We covered the forthcoming changes to the Hilton Honors programme in this article.  A few people asked me what the exact implementation day will be.

I got a note from Hilton yesterday confirming that the changes will roll out overnight on 28th February.  This means that the new ‘points and money’ rates should be available for booking from 1st March.

If you were thinking of booking a ‘points and money’ rate at the current pricing, I would book it before 28th February.  It may be more or less expensive on 1st March, but if you book before that date you give yourself the option of cancelling and rebooking later if it goes in your favour. 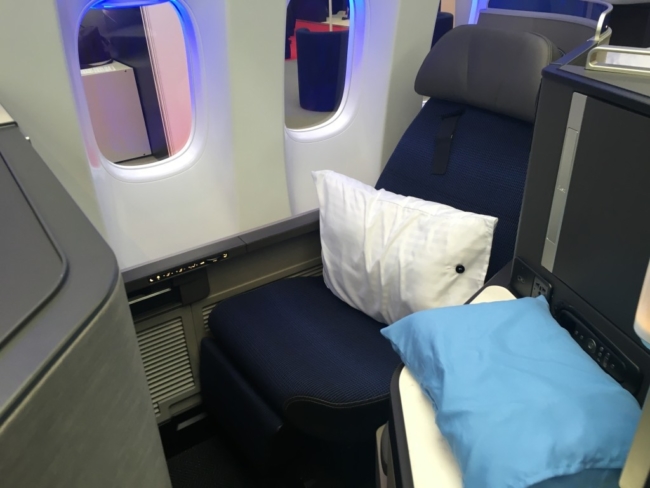 My view on the new United Polaris business class seat

I nipped out of the Loyalty 2017 conference yesterday lunchtime to attend the UK press launch of the new United Polaris business class seat.

In truth, there is very little you can tell about an airline seat from a 2-seat mock-up on a conference floor.  What I can say is: 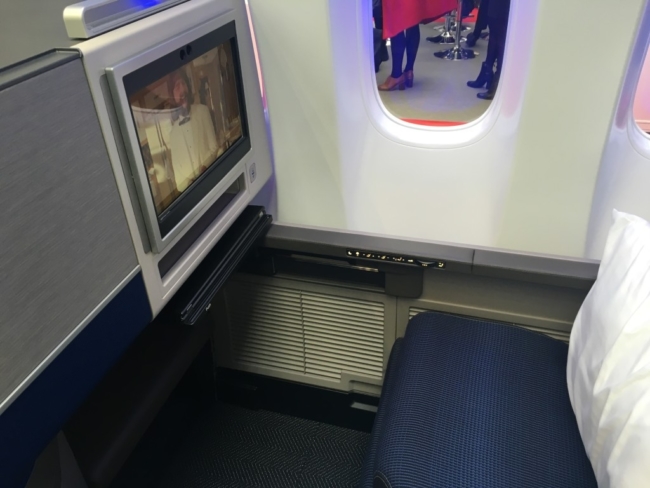 the 1-2-1 layout, with your legs under the seat in front when the seat is in bed mode, looks good

that said, I don’t see Qatar Airways or Etihad quaking in their boots.  By the standards of the old United business class seat, however, it is a real step forward.

whilst I couldn’t measure it up, the footprint of the seat did not seem hugely different to the footprint of the British Airways Club World seat.  It is bigger, but not massively, yet United manages to give every passenger direct aisle access as well as a huge amount of personal storage space.  The trade-off is the requirement to have your legs under the seat in front.

You can’t see clearly from the photos above how the seat layout works.  Similar to Emirates, Finnair etc, one seat is next to the window whilst the seat behind has the seat on the aisle.  In the centre aisle, one block has the two seats directly adjacent with the storage area on the aisle whilst the row behind has storage in the middle and the seat itself on the aisle.  It is a clever use of space.

United is putting a lot behind this new seat.  It is opening new Polaris-branded lounges for passengers flying the new aircraft, the bedding seemed high-end (Saks 5th Avenue-branded) and the toiletry bag was from Soho House-owned Cowshed Spa.  I didn’t recognise the champagne brand they are serving but it was perfectly acceptable.

This seat will take some time to roll out across the fleet.  I would imagine that Heathrow will see it on all services sooner rather than later, but don’t rush to book a United flight anytime soon expecting to get it.  It will eventually put a bit more pressure on BA’s lucrative transatlantic routes.