However, some people did a lot better! 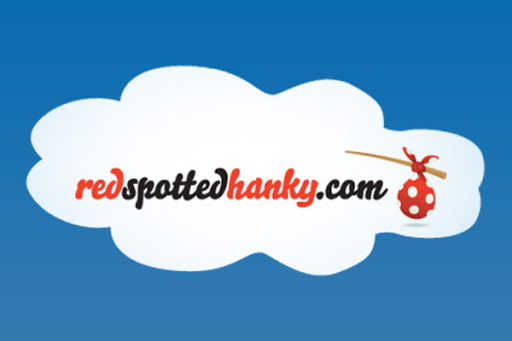 When RSH launched this game, they didn’t think it through properly. After Week 1, it was clear that the scoring system was too generous and that they would be paying out too much. A £15 cap was then placed on your earnings for people who signed up late, like me.

If you got in early, and ‘actively managed’ your team from week to week, you should have £40 to £50 per account!