George Osborne caught me by surprise yesterday by announcing changes to Air Passenger Duty (again).  Perhaps his hand was forced by the recent announcement from the Scottish Executive that they will move to abolish it north of the border as soon as the respective powers are devolved.

The headline details are: 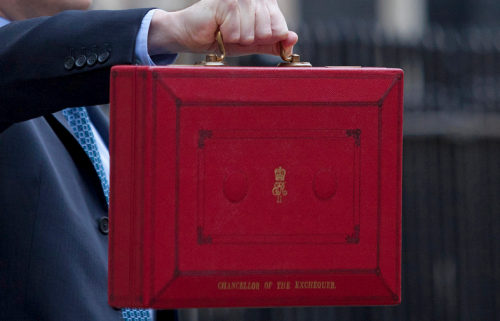 These changes apply to ECONOMY tickets only

The higher bands of Air Passenger Duty were already heading for the scrapheap from 1 April 2015.  From that date the current four bands will be reduced to two, ie:

Anyone who has already booked a ticket for travel after 1st May will be due a refund from their airline.  Most have already said publicly that they will comply.

It will no doubt take the airlines some time to adopt their systems to price tickets correctly.  This new system is unnecessarily complex in my view and may require substantial rewriting of the global booking systems.  He is effectively forcing every airline in the world which flies to the UK to rewrite their website overnight.

The Autumn Statement summary document is here.  The paragraph you want is 2.114 although that tells you next to nothing and does not even mention that it is restricted to economy flights.

“Air Passenger Duty transparency – The government has reviewed how to improve tax transparency in ticket prices and will consult on an amendment to the Air Services (Pricing) Regulations to require the display of APD.”

I honestly have no idea what they are getting at here as airlines are already obliged to show tax-inclusive prices.

Overall this is clearly good news for almost all travellers – ironically I am in the 0.001% who will not benefit (much) as I always manage to snag long-haul redemptions in premium cabins for our brood.  I do appreciate how much this will benefit others though.