Business Traveller has a partial transcript of an interview Alex Cruz, the new BA CEO, gave this week.

It is worth a read, covering subjects such as free food on short haul, competition from Middle East carriers and the new A350 Club World product.

You can find the article here.

Whilst we are looking at airline CEO interviews, Stephen Kavanagh of Aer Lingus spoke with USA Today this week.

As well as promising even more routes to the US, he says that ‘ultimately’ the airline will rejoin the oneworld alliance alongside its siblings BA and Iberia.  The full article is here. 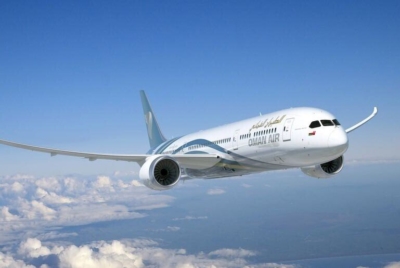 Oman Air is planning to launch a new service from Manchester in April 2017.

The airline currently operates from Frankfurt, Munich, Milan, Paris and Zurich as well as the flagship London route.  This is part of major expansion plan by the airline which will see its fleet double to 70 aircraft by 2020.

As a sign of how serious it is, the airline is believed to have paid $75m to Kenya Airways for the pair of landing slots at Heathrow for its recently launched second daily London service.