Radisson has launched its latest “Dream Deals” sale to the public today.  The sale covers 350 Radisson Blu, Park Inn, Park Plaza, Quorvus Collection and Radisson RED hotels across the UK, Europe, Africa, Asia-Pacific and the Middle East. The home page for the sale is here.

The standard saving is 30% off Best Available Rate.  You need to be a Club Carlson member (free to join) to get this discount – the non-member discount will be 25%.

Even better, Club Carlson members get 2,500 bonus Goldpoints per stay.  I would value these at £7-£8 which makes an impact on cheap one-night bookings.

These “Dream Deals” need to be booked before 26th March.  You need to stay between 1st April and 18th June.

These sale deals will also stack with standard Club Carlson promotions, although the current offer of an extra 5,000 points per night (click for details) will have finished by then. 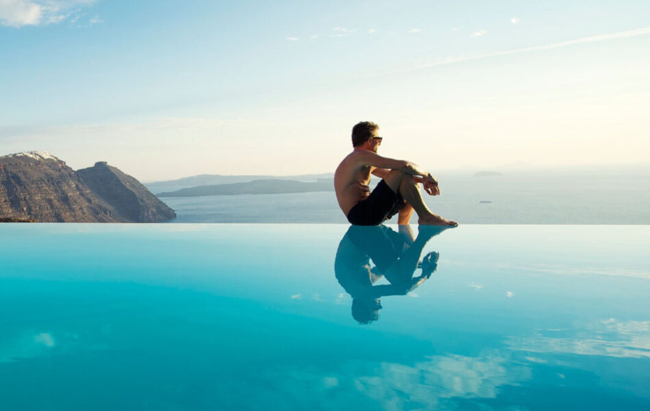 TOMORROW (Tuesday) is the last day to book in the current British Airways Holidays  Club World and Club Europe ‘flight and hotel’ promotion.  This seems to be becoming the new way for BA to quietly slip excess flight capacity onto the market whilst keeping the actual price of the flights opaque.

Click here to take a look at some of the deals available with Club World and Club Europe flights.

Interestingly, this time there are Club Europe deals as well:

These prices are based on two people sharing.

As usual with BA Holiday you don’t have to pay in full when booking. Apart from a small deposit, you only need to pay the balance five weeks before departure.

Remember that you also earn a bonus 2 Avios per £1 for booking with BA Holidays on top of the Avios you will earn from the flights and from your credit card.  The BA Holidays Club World and Club Europe promo page is here.

British Airways is also running some flight-only deals.  The best way to see what is available and when it is for is via the Low Fare Finder tool.  This is a clever bit of the BA website which lets you see at a glance which months offer the cheapest tickets to any particular destination.

The First and Club World deals are not hugely exciting, to put it mildly, although if you need to book something in the next couple of weeks you might as well lock it in now.

There are some better Club Europe flight deals available.  Some are well under £200 which makes them a cheap way to earn some tier points and have a weekend break.  Looking at the BA Low Fare Finder I saw:

Remember that you need to book by tomorrow night. 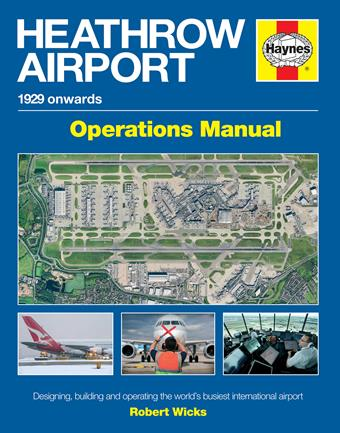 The Haynes manual for Heathrow

I covered this book when it first launched, back in 2014, but it seems I missed the publication of the 2nd edition 18 months ago.  I will make up for that today.  Haynes, the book brand best known for its car maintenance manuals, has also gone under the hood of a far bigger beast – Heathrow Airport.

Keeping Heathrow running is, of course, an astonishing operation which most of us take for granted. You are looking at an airport which handles 70 million people per year, employs 76000 people and handles 1400 takes offs and landings each day. Apparently, each A380 departure from Heathrow has been loaded with 35,000 individual items, if you count right down to the last teaspoon.

To quote from the PR spiel when it launched:

In the Heathrow Airport Manual, author Robert Wicks has examined every element of the airport from runway construction and maintenance, to the complex airspace around London and how the airport deals with emergencies. Most importantly, the book reflects on the role Heathrow has played in the nation’s success over the past 70 years and the importance of global connections to the UK’s future.

Written with the full co-operation of Heathrow, NATS and the International Air Transport Association (IATA), the manual is the first of its kind and provides unprecedented insight and access to every aspect of the airport.

With more than 250 colour photographs and technical illustrations, this book brings together the challenges of daily operations at the world’s busiest international airport.

Christmas is still quite a way away, but it may make a decent gift for the airline fanatic in your life (which is probably yourself, if we’re honest). It sells for £22.99, although Amazon has it for £18.62.