Back in December 2016, Aer Lingus reward availability finally appeared on avios.com.  It is still not available via ba.com – you need to call the Executive Club.

AerClub, the Aer Lingus Avios scheme, has been beset with IT problems since the launch.  It’s got so bad that CEO Stephen Cavanagh has had to start defending the scheme to the press.

There were two problems with Aer Lingus redemption bookings:

long-haul, the taxes in Business Class were just over £200 (Boston is £214 return).  Whilst cheaper than the £500 BA wants for London to Boston, it was triple the £75 or so that you get charged if you book via British Airways Executive Club.   Oddly, this has not changed – book Dublin to Boston on avios.com and pay £214 of tax, or ring BA and book it using BA Executive Club Avios and pay £75ish of tax.

short-haul, the taxes were ludicrous.  With no Reward Flight Saver, an economy flight on Aer Lingus between London and Dublin came with taxes of £116.85 return!  This compares to £35 for a British Airways flight on the same route.  It was also more than you pay, on most days, for a cash ticket on that route.

The short-haul problems seem to have been fixed over the last couple of months.

A return Economy flight between Heathrow and Dublin now costs £54.70 in taxes and charges, a reduction of £62.  This is still more than the £35 Reward Flight Saver fee for a British Airways flight but you’re getting closer.  You may prefer Aer Lingus if you have Plaza Premium lounge access at Heathrow Terminal 2, for example. 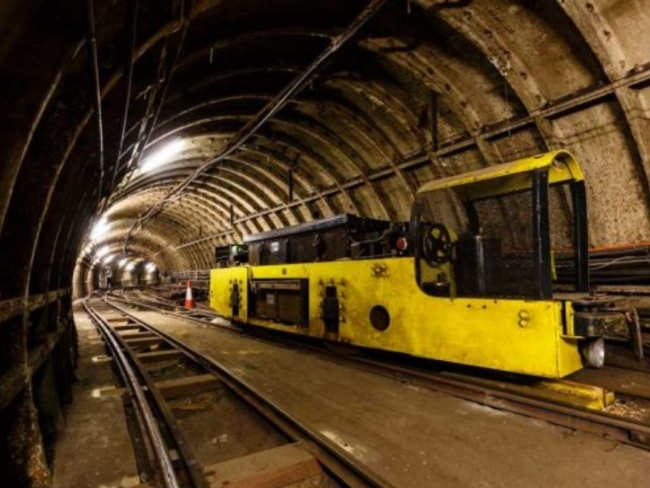 This has nothing to do with flying, but I know the mindset of our readers ….

The new Postal Museum in London opens on 28th July.  It will soon be getting a fantastic new attraction as the old Post Office underground railway opens for tourist trips.

Tickets went on sale this week and can be booked on the Postal Museum website.  If you want to be among the first to try it out I would pre-book now as demand is likely to be high.