For this and two other reasons, I thought it was worth taking a quick look at how Premium Economy compares between British Airways and Virgin Atlantic.

We will be publishing the results of our ‘which Premium Economy cabin would you prefer to fly’ competition in a few days, so I thought it would be good to see how hard facts match up with your perceptions.

It is also relevant because one of the features of the new Virgin Atlantic credit cards is the option to take a voucher for a free Premium (Virgin’s new name for Premium Economy) upgrade when you hit the spending target.  The voucher can upgrade 2 x one-way flights for a couple or a return flight for one person. 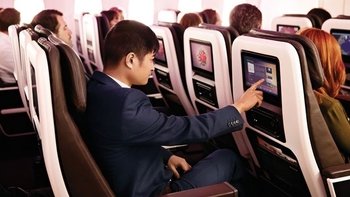 But is Virgin Premium any good?

Let’s face it.  Premium Economy is not a half-way house between Economy and a Business Class bed.  It is simply a higher quality Economy product.

This comparison between BA and Virgin is only for guidance, especially as the exact specification will vary by aircraft type.  In general, though, the Virgin Atlantic Premium product seems to have more going for it.  Neither product offers features such as lounge access but there are touches which set Virgin apart.

Here is a comparison of some key areas.  This is primarily taken from the Premium page of the Virgin Atlantic website and the World Traveller Plus page of the British Airways website. 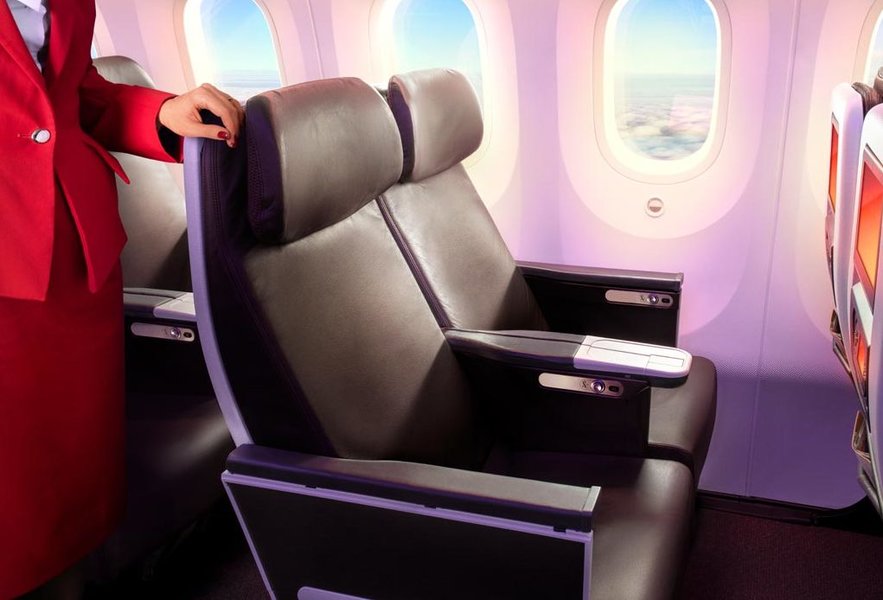 What is interesting is that, with the possible exception of the main course of your meal, Virgin Atlantic has a superior or equal Premium Economy product in all areas.  The most obvious difference is the extra seat width but there are many other small benefits, such as Priority Check-In, which add up.  Using your annual Virgin Atlantic credit card voucher for a Premium upgrade is not necessarily a bad result.

You can learn more about Premium on Virgin Atlantic here and World Traveller Plus on the British Airways website here.