Travellers preferring overnight trains to planes will have to wait until next year to experience the new luxurious Caledonian sleeper trains on the London to Glasgow / Edinburgh route.

The new Caledonian sleeper trains were set to launch at the end of this month as we wrote earlier in the year.  They have now been delayed for a further six months. This is apparently due to a delay in getting the trains approved. 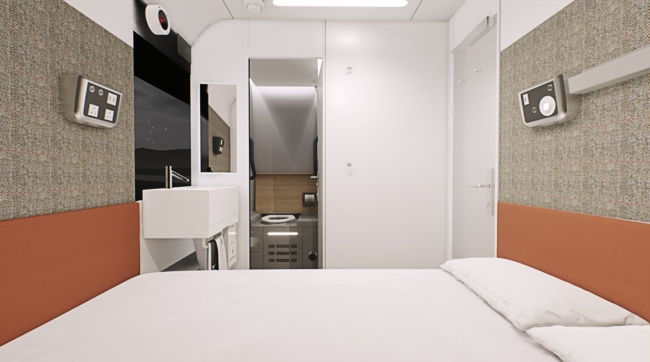 An official statement by Caledonian Sleepers says that “this is the first introduction of new sleeper rolling stock in the UK for over 35 years. It means the process of testing and gaining the necessary regulatory and operational approval is both time-consuming and complex.”

Tickets for the new trains have been bookable since March and those who booked tickets especially to travel on the new train can either get a full refund or be refunded the price difference between the old and new trains.

Why Barclays Avios Rewards is great for the solo traveller