If you have been keeping an eye on the state of the Pound over the last few months, wincing as your Summer holiday in Europe or the US became more expensive by the day, you will know that things are not looking too positive.

I thought it was worth having a look at how this might change your approach to your points. 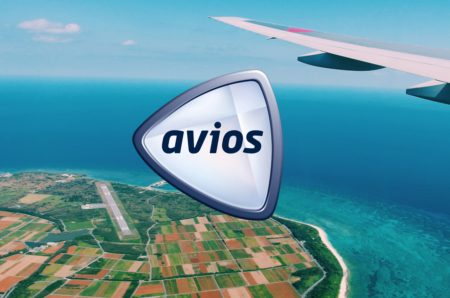 How may the currency collapse have impacted your points collecting?

It is easier to look at hotel points rather than airline miles because the dynamics are more straightforward.

A few things can be stated as fact:

Hotels priced in $, Euro or indeed any other overseas currency are now more expensive to a £ earner than they were

Because the major hotel companies operate in $ or € (Accor), there is no pressure to revalue reward pricing

These leads to other observations:

If you earn the bulk of your hotel points via UK hotel stays, you won’t notice any benefit when travelling.  This is because the points you earn are based on the $ equivalent of your room bill.  Points may be worth more but you are receiving fewer of them with each stay.

It doesn’t benefit you to redeem at home.  If you earn the bulk of your hotel points via UK hotel stays, you are also now worse off if you only redeem them for UK hotel stays.  This is because you are earning fewer points per £ spent (since your £ spending is converted into $ and you get points based on the $ amount) but the cost of UK hotel redemptions is unchanged.

What about airline miles?

The impact on frequent flyer miles is less clear cut.  The number of Avios or other miles you earn is NOT based directly on what you paid for the ticket.

If the price of cash airline tickets from the UK continues to fall due to weakening travel demand (although incoming tourism may pick up the slack as the UK becomes cheaper) then your points are worth less in comparison to the cash cost.

Airline economics are far more complicated than hotel economics though – you have the impact of fuel ($ priced) and the cost of the loans or leases on the aircraft (usually $ based but interest rates are also at historical lows).

The easiest conclusion to draw is that the fall in Sterling has increased the value of your hotel points if you redeem them outside the UK.  It may make you want to reconsider whether you should prioritise them over your airline miles, which have not changed in value and will be worth less if cash ticket prices from the UK continue to fall.