The European Commission has published its draft proposals to relieve airlines of the obligation to operate a flight on 80% of its scheduled dates each season or forfeit the relevant take off and landing slots.

You can see the document here.

I think this is still just the draft proposal which will require approval by the European Parliament and the Council of the EU. 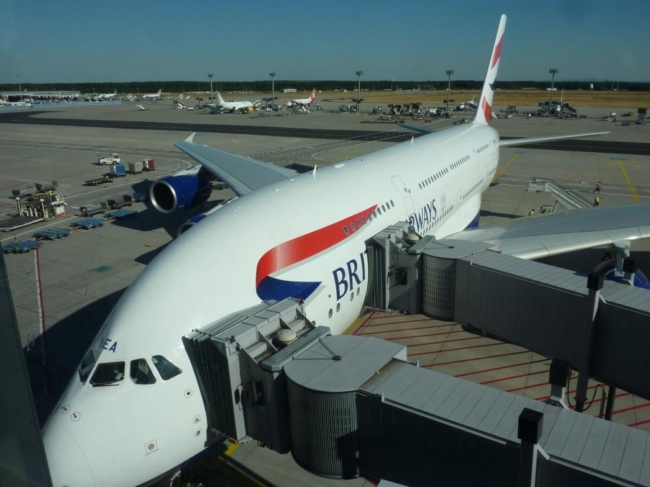 Here are the key points as I see it:

All take-off and landing slots in March, April, May and June will be treated as ‘operated’ 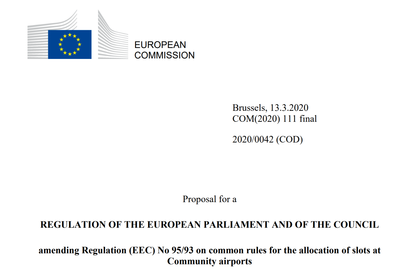 For clarity, the ‘Summer’ airline season runs from 29th March to 24th October.  This means that, even with a credit for operating 100% of slots in April, May and June, airlines will still need to run roughly 65% of flights in July, August, September and October to hit the 80% average and retain their slots.

IATA is very grumpy and is insisting that a full slot waiver be granted immediately until 24th October.  This is dangerous, in my view, as it leaves the very real possibility of price gouging over the peak Summer season – assuming that coronavirus concerns have weakened sharply by the end of June as predicted – with airline deliberately grounding aircraft to force up fares.