Just as he promised he would, Sir Stelios Haji-Ioannou has requested a shareholders meeting to discuss the removal of Andreas Bierwirth as non-executive director from the easyJet board.

If Sir Stelios has his way, Andreas Bierwirth would be the first casualty in a rolling program of director removals that will continue until easyJet cancels an outstanding 107-aircraft Airbus order completely.

Stelios believes the company should not rely on a Government bailout, which would dilute his position as the largest shareholder. 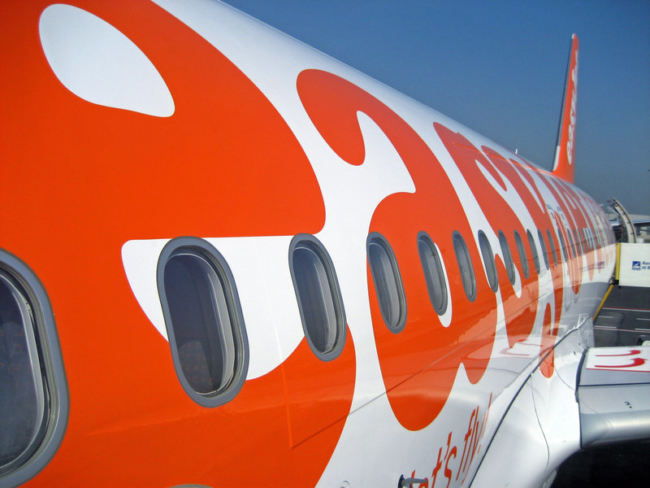 He argues that its planned £4.5 billion capital expenditure – virtually of all of which is new Airbus aircraft – is the greatest obstacle to the airline weathering the current disruption.

The easyJet board appears to be investigating more moderate options including deferral rather than outright cancellation of the order. They have advised shareholders to sit tight: “The board is considering the contents of the requisition notice, and further announcements will be made as appropriate.”