Unsurprisingly, the airport has not done anything to celebrate or publicise the event.  This doesn’t mean that we can’t do something ourselves! 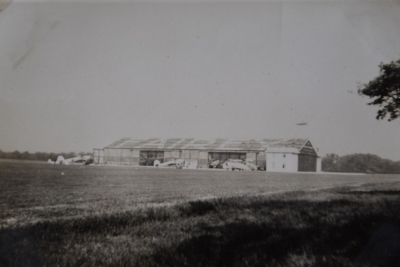 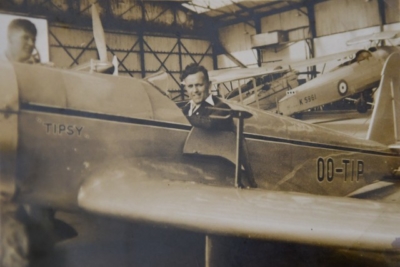 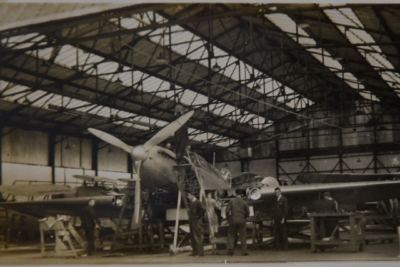 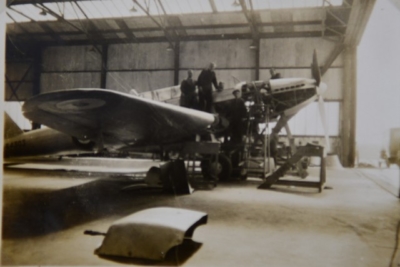 The first civilian aircraft to take off from Heathrow on 1st January 1946 was a converted Lancaster bomber called Starlight that flew to Buenos Aires. 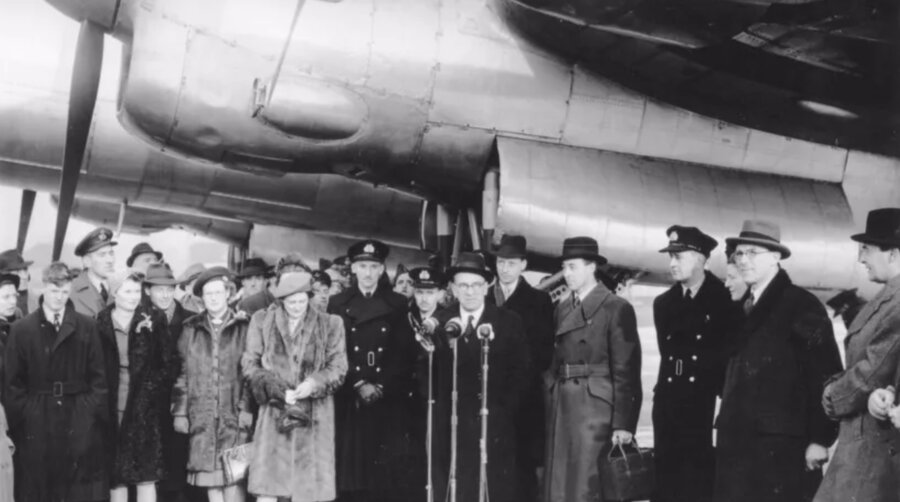 There was no terminal at this time.  Passengers departed from ex-military marquees which sat in a row alongside Bath Road.  Each departure was allocated its own marquee where passengers would sit on armchairs and sofas.  When it was time to depart, they would walk over wooden planks to where their plane was parked up. 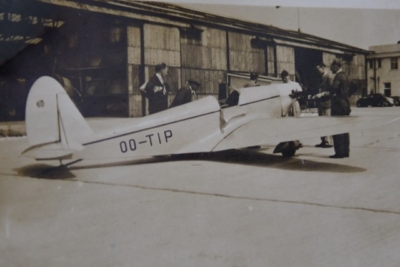 63,000 passengers used the airport in that first year.  Within five years it had exceeded 750,000 and plans were in place to build the first permanent buildings on the site.  We’ve come a long way since then.