We like to run slightly eclectic pieces on weekends, so I thought it was worth taking another look at the two long-forgotten but still standing air terminals which used to exist in Central London.

This fascinating article on the West London Air Terminal tells you the history of this building, which some HfP readers may still be old enough to have used.

If you have ever driven from Central London to Heathrow via Cromwell Road, you will have passed a huge Sainsburys supermarket on your right, close to the large Marriott hotel on your left.  There is a large block of flats built over it and an odd ramp leading up to them.

This used to be the West London Air Terminal. 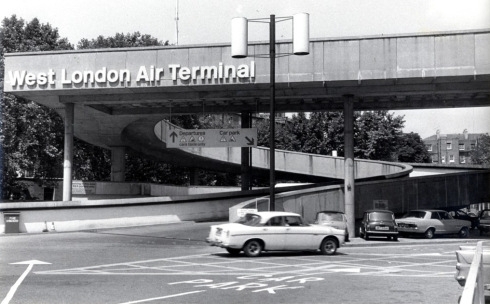 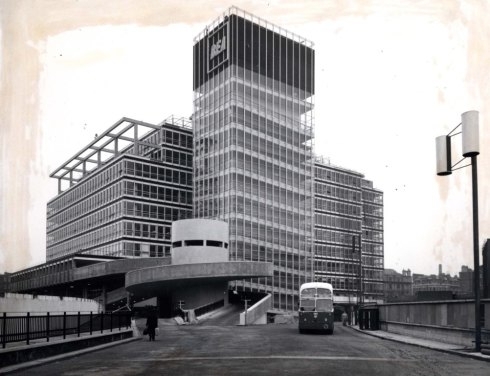 I strongly recommend reading the full piece here. This is what the building looks like today.  It is hard to imagine it was once an airport terminal. 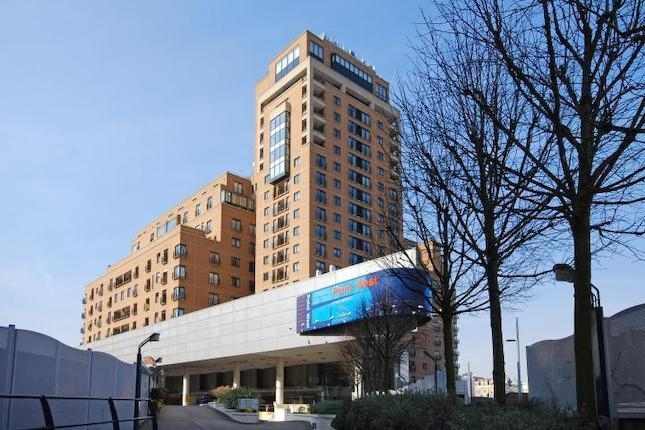 In a similar vein, I recommend this article on the history of the Empire Air Terminal. 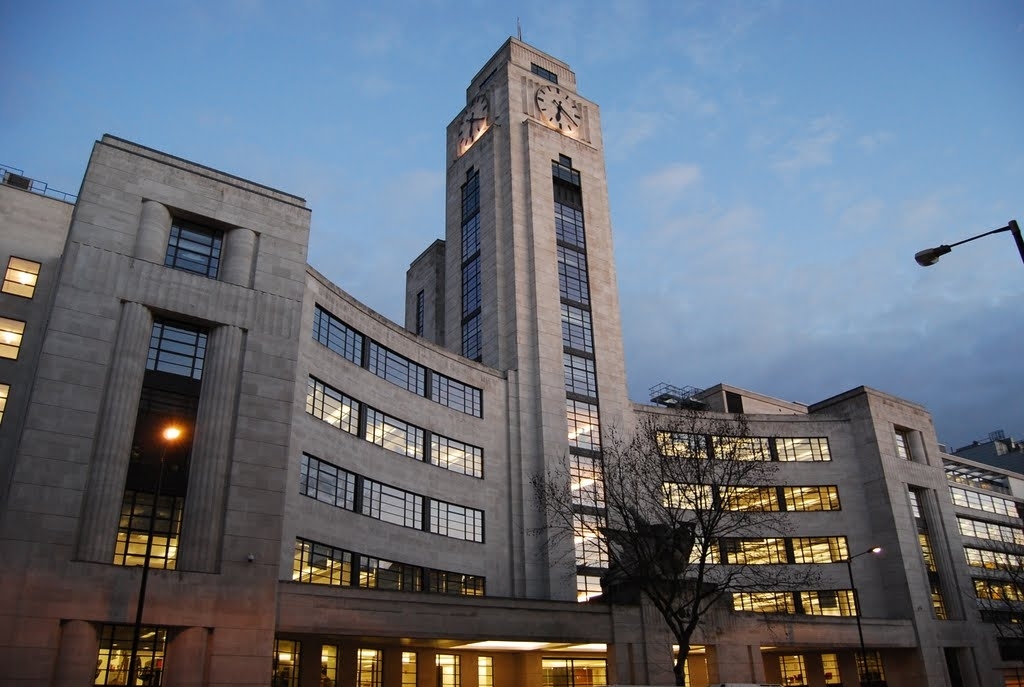 Down by Victoria, in what is now the headquarters of the National Audit Office (opposite Hertz, near the bottom of Pimlico Road), Imperial Airways – one of the British Airways predecessor companies, it became BOAC in 1940 – built a similarly impressive structure in 1939. 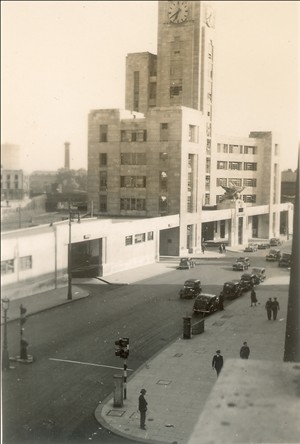 At that time, Imperial Airways operated from Croydon Airport but also ran flying boats from Southampton Docks.  Your luggage would be checked in, or delivered there on your return, and you would take a direct train from Victoria Station next door to the airport or the docks. 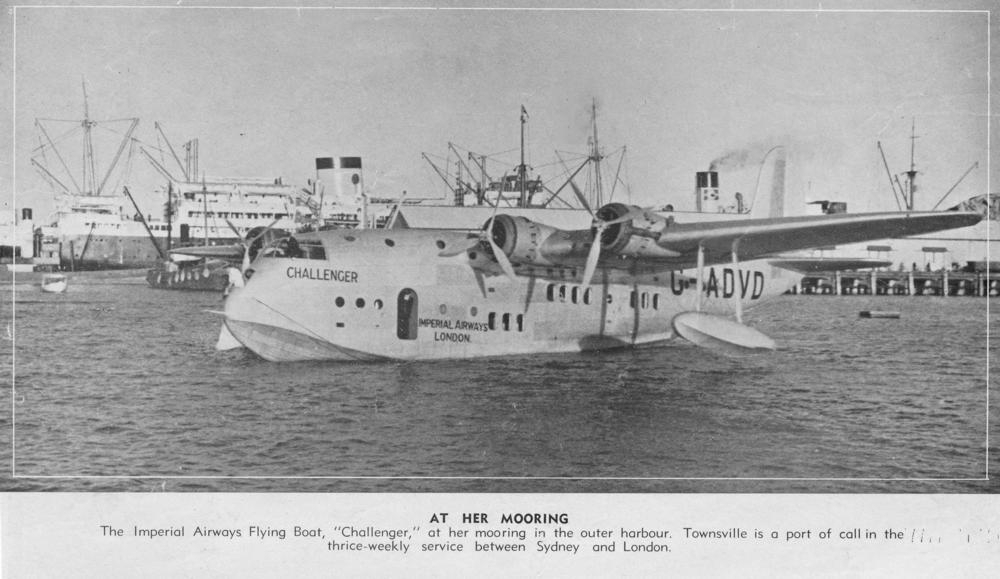 You can read the full story in this article here.  It’s worth taking ten minutes to learn more about these two fascinating pieces of London aviation history.