As it is a quiet Sunday today, I thought it was a good time to give this excellent video another push.  Hopefully you may have 20 minutes spare today to enjoy it.

If you’ve never seen “Frequent Flyer – The Video”, then you really should. It has been about 10 years since Gabriel Leigh made it, I think as a graduation project in the US, but it remains a high quality piece of work. 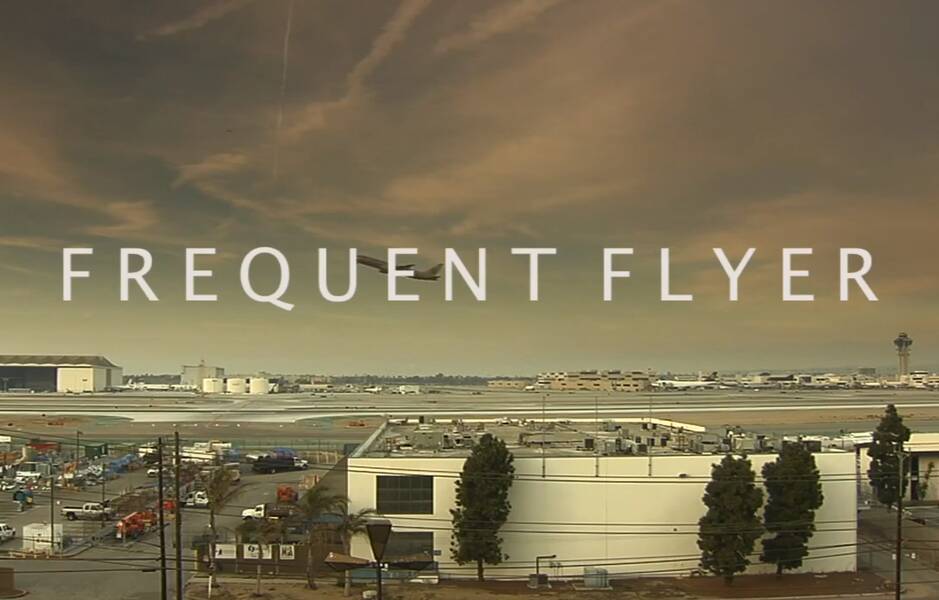 It includes a segment with Steve ‘Beaubo’ Belkin, author of the ‘Mileage Maniac’ book we reviewed recently.  He talks about how he infamously hired disabled Thai rice farmers to fly between Bangkok to Chiang Mai all day, every day, in order to take huge advantage of a Star Alliance promotion! (Belkin is the first person you see talking when the video starts, Petersen is second.)

A planned feature length version of ‘Frequent Flyer’ which was the subject of a successful Kickstarter campaign hit the buffers, which was shame.  Leigh is now based in Sweden and is a transport correspondent for Monocle, as well as continuing to make documentaries.