Air France-KLM confirmed last Friday that it had agreed a deal to sell its subsidiary CityJet and VLM in the first quarter of 2014.

The buyer is a German group, Aviation GmbH, which is an investor-led turnaround group.  It is the same group that bought Deutsche BA for €1 from British Airways in 2003 and sold it to airberlin.  The price was not disclosed. 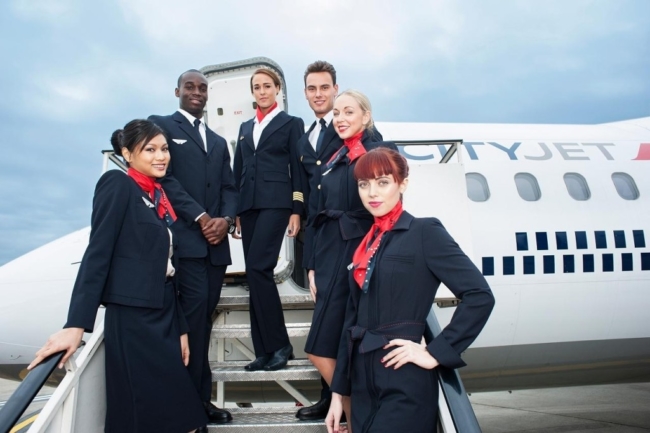 CityJet flies mainly from London City Airport (16 destinations) and Dublin, although it recently announced two new routes from Cardiff (Glasgow and Paris) which it is inheriting from Flybe.  It is not clear if Air France – KLM will retain slots and aircraft to continue running London City to Amsterdam and London City to Paris Orly, which presumably bring in connecting traffic.

Pruning of the London City base has already begun, with routes to Dundee, Edinburgh and Luxembourg either suspended or awaiting suspension.

There is no word on whether an independent CityJet will attempt to remain in Flying Blue or the wider Skyteam alliance.  However, given that cheap tickets on CityJet did not earn Flying Blue miles anyway, it is unlikely to make a huge difference.

CityJet has been a financial basket case for many years, and whilst I haven’t flown them for a long time, I have seen numerous reports of old and dirty planes and demoralised cabin crew.

It is difficult to see what sort of turnaround could be accomplished without substantial investment.  British Airways is now a major operator at London City and has a further three planes on order, presumably with a view to picking up routes where CityJet is weakest.