‘Huzar v Jet2.com’ is the rather unprepossessing name for a legal case which wound its way through the Court of Appeal earlier this month.  The result may have a significant impact on the way that compensation is handled for UK airline delays.

Most Head for Points readers will be aware of EC261, the European Union legislation which gives you certain guaranteed rights if your flight is delayed or if you are downgraded or offloaded.  It applies to any flight that begins or ends in the European Union. 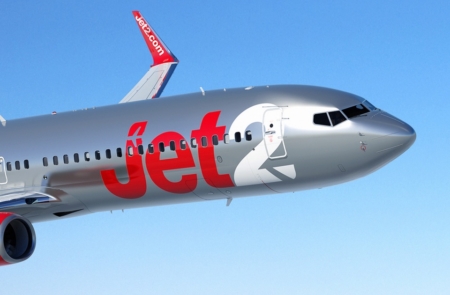 When it comes to flight delay, the rules give airlines a golden ticket to avoid paying compensation.  If the delay is down to “extraordinary circumstances” then no compensation needs to be paid.

Airlines have spent the last few years trying to define “extraordinary circumstances” as loosely as possible.  In particular – and this was the subject of the Huzar case – whether technical problems are included.

Poor Mr Huzar had a bad time of it, without doubt.  Jet2 left him stranded in Malaga for 27 hours on the way to Manchester when a wiring defect was found in the aircraft.

He started off by claiming £350 compensation from Stockport County Court.  Jet2 presumably chose not to settle with him in a decision which may prove to be very expensive.  When he lost, he appealed.

Following a hearing last month, Lord Justice Elias said that for an event to be ‘out of the ordinary’ it must ‘stem from events which, by their nature or origin, are not inherent in the normal exercise of the activity of the air carrier concerned’.

If the cause of the technical problem, he added, was one ‘inherent in the normal exercise of the activity of the air carrier concerned’ then it necessarily followed that it is also within the control of the carrier and thus not extraordinary.

This judgement is automatically binding on all County Courts in England and Wales.  It will not be possible for an airline to claim that technical problems are ‘extraordinary circumstances’ and thus immune from compensation.

It is important to note that there is no easy way back here.  The only option left to Jet2 is an appeal to the Supreme Court.  The usual way to do this is to ask the Court of Appeal to allow it.  Given that all three Court of Appeal judges decided against Jet2, this would appear difficult.  The alternative would be for Jet2 to petition the Supreme Court directly but there is no guarantee that the case would be accepted.