It came down to the wire, but the UAE newspaper The National reported on December 30th that Dubai International Airport was on course to overtake Heathrow for the first time to become the world’s biggest international airport.  This is based on the number of passengers taking flights from an airport to a different country.

As of December 22nd, statistics showed that Dubai had handled 68.9m international passengers for the year compared to 67.8m for Heathrow. 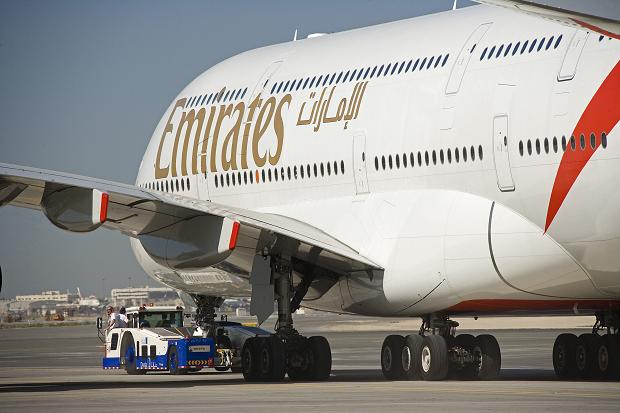 It is only due to engineering work in Dubai that the result was even close.  For 80 days earlier in the year, Dubai International closed one of its runways to allow resurfacing to take place, resulting in many airlines reducing their frequencies.

Below Heathrow comes, in order, Hong Kong, Paris, Amsterdam, Singapore and Frankfurt, all of which have over 50m international passengers per year.

Dubai International’s days as the world’s biggest international airport are numbered but only because an even bigger airport – Al Maktoum International – will replace it.

Al Maktoum is already open for freight and a limited number of passenger flights on one runway but will eventually have five.  Amazingly, four aircraft will be able to land simultaneously when it is at full capacity at some point in the next decade.