It seems that loyalty schemes which announce major changes do occasionally listen to customer feedback.  I’m not talking about the Avios changes, of course, but the changes to (ie abolition of) rail loyalty scheme East Coast Rewards.

The Save East Coast Rewards website points out that Virgin Trains East Coast has updated its website with some further information about the transition. 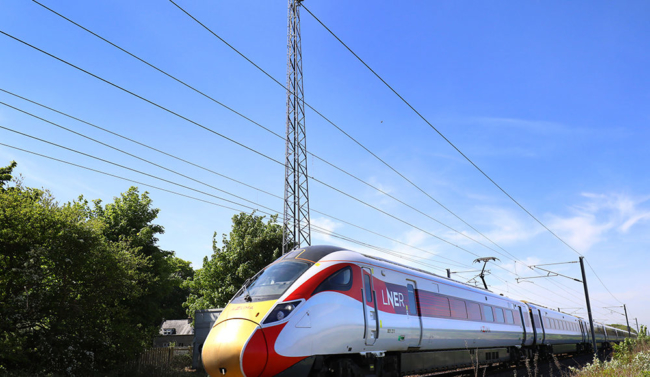 We understand that some of the most loyal customers today are engaged in the current Reward scheme and therefore have concerns about the move from that scheme to Nectar.

Dead right they do.  Virgin goes on to say:

Alongside Nectar we will be looking to introduce several recognition benefits for our most loyal customers that enhance the actual experience they receive once the service starts.

This could mean anything, of course, but it seems clear that Virgin has got the message that a paltry 2 Nectar points per £1 was not a viable replacement for East Coast Rewards.

Then we come to the conversion news:

we’re providing six months for our customers to either use their existing points against existing Rewards offers or convert them to Nectar points at a value exchange of six Nectar points to one reward point to use against any of Nectar’s redemption partners.

Let’s be clear.  1 East Coast Rewards point to 6 Nectar points is not an outstanding offer.  That said, given that Virgin could effectively have done whatever they wanted, you need to accept it could have been worse.