As part of the campaign to save train loyalty scheme East Coast Rewards (a campaign which was partially successful, to the extent that Virgin East Coast ended up making a generous conversion deal), a Freedom of Information Act requested was submitted to obtain more information about the programme.

This is fantastic stuff which reveals the nitty-gritty information you would never normally discover.

Here are the highlights of the document.  I have seen the original letter from Matt Short at East Coast Main Line Company Ltd. 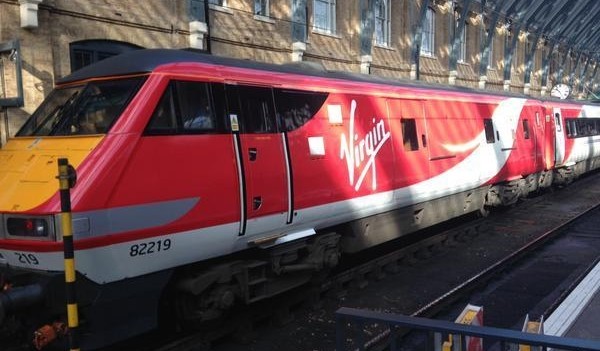 Within six months of the launch of East Coast Rewards (January 2012), membership numbers had increased to 207,000

These latter two points are very interesting.  Assuming that the cost of a redemption ticket to East Coast is nil (which is only true if people redeem for trips they would otherwise have not undertaken) and assuming that the bulk of third party tickets bought on the East Coast site were bought to generate points, the scheme was very profitable.

Of possibly even more value is that East Coast had detailed travel information on 671,000 people via the membership database.  Virgin has effectively given this up by moving to awarding a paltry number of Nectar points – a move which is unlikely to generate any marginal increase in business.