British Airways has announced two route suspensions.  Flights to Entebbe in Uganda will cease on October 2nd as they ‘are no longer commercially viable’.  This is relatively short notice, by airline standards, and will be a blow to anyone who was using the route as an access point into Africa.

Customers will be offered BA flights to Nairobi instead but will have to pay for their own connection to Entebbe at this time.  An alternative option – which is only available if your ticket was issued by BA and the ticket number starts 125 – is to be rerouted on Etihad from Abu Dhabi, connecting from a BA flight.

The second cancellation is Almaty in Kazakhstan, again on the grounds of commercial viability.  There are currently three flights per week.  No rebooking options are in place.  The final flight will be on October 11th. 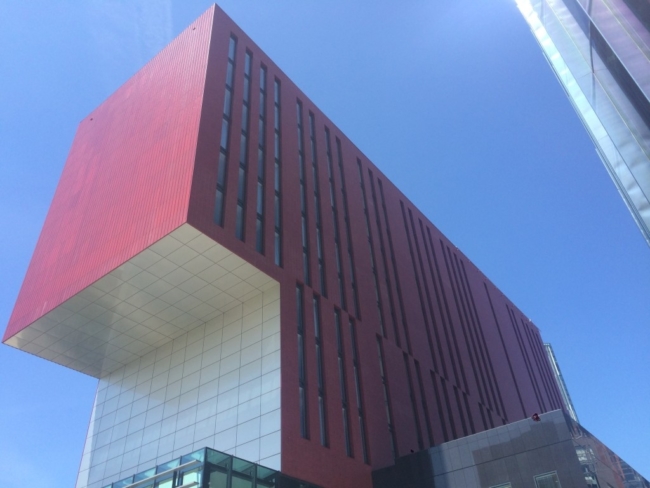 The discount gets bigger the longer you stay, with 3 days stays getting a 30% discount plus an additional 10% if you join their Melia Rewards loyalty programme.  This is worth doing anyway, as you can transfer your points to Avios via Iberia Plus.

The new INNSIDE hotel in Manchester, which I reviewed very favourably recently (photo above), is included and comes out as low as £68 for stays next week.  Full details can be found here. 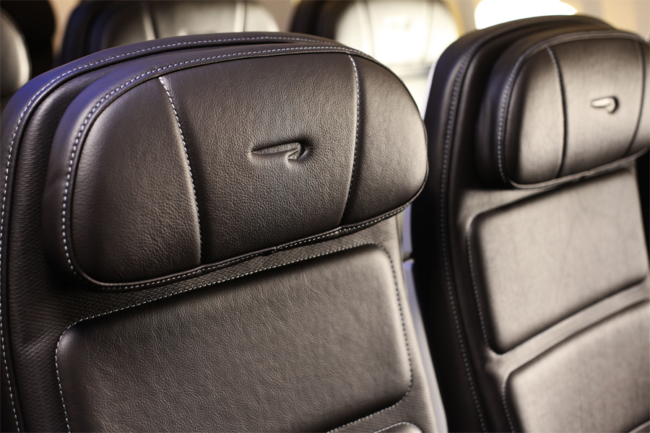 For all NEW bookings from Monday 27th July, Club Europe flights booked into I or R class – which is almost all ‘acceptably cheap’ CE tickets – can be changed for a £100 fee.

Tickets cannot be refunded, just changed.  You would also be liable for any fare difference which, if you tried to make a late change, would be substantial.

The most likely outcome is that, for example, you book a £299 return weekend break ticket to Spain, find you cannot go close to departure, and pay £100 to move the dates back 2-3 months to another weekend when £299 tickets are still for sale.  This avoids having to cover any fare difference. Finally, Austrian got in touch to highlight their new daily service from Manchester to Vienna.  This launches on September 10th and may make for a decent Christmas market weekend break.

As a Star Alliance member, the flight will earn miles in Miles & More or any other Star programme.  Unfortunately, redeeming miles for this route is likely to be prohibitive due to the high taxes added.