AirPortr is a luggage collection and delivery service that aims to release you from the trouble of carrying suitcases around.

What is very cool about AirPortr at London City is that – for domestic British Airways flights – they have security clearance to collect your luggage from the carousel.  Once you have booked their service (and it can all be done via a mobile app) you can simply walk out of City Airport without any waiting.  AirPortr will find your baggage when it eventually arrives and deliver it to wherever you want. 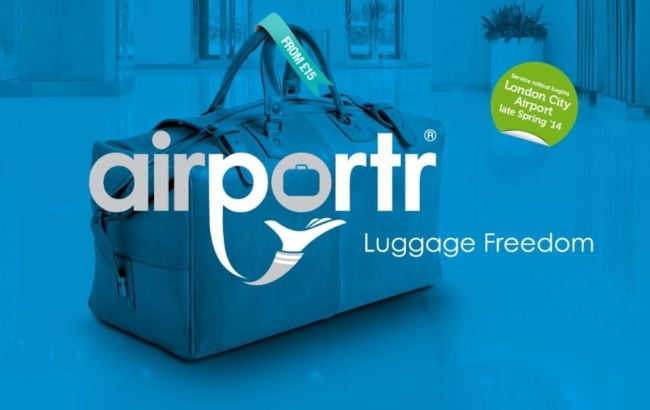 This is not available at Heathrow, at least so far.  For both domestic and international flights, you are obliged to wait by the carousel until your case arrives and take it over to the AirPortr rep. They will deliver it to your hotel, office or home later in the day.  It certainly beats dragging a suitcase into the office if you are going to work

For customs reasons, it would not be possible for AirPortr to collect your bags from the carousel at any airport if you are arriving from outside the UK.

The service can be booked in either direction – you can also book them to collect your luggage from your home, office or hotel and pick it up from the AirPortr collection point in the departure terminal.  This could be handy if you want to sightsee on your last day and do not want to have to return to your hotel later to collect your luggage.

For a family, paying £50 to relieve yourself of the hassle of carrying four suitcases may look like a good deal.  The service may even pay for itself if, for example, you switched from taxi to tube because you no longer had to carry your luggage with you.

You can find more details on their website here.

I hope to have an AirPortr competition on Head for Points soon, where you will have the chance to win a free trial of the service.