The approval was given by the Government after Boris Johnson had initially blocked the scheme during his time as mayor.

Coming in at a modest – by airport standards – £344m, we are not talking about a Heathrow-style second runway here.  The good news is that the City Airport plans will be delivered far more quickly with the construction work completed by 2019. 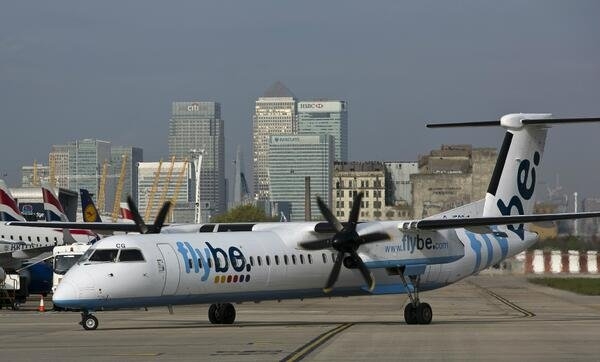 If you remember my review of my recent British Airways flight from London City, I was very critical about the ludicrous overcrowding on a Friday evening.  This will hopefully now ease.

a separate taxiway, freeing up runway slots as planes will no longer need to taxi down the runway before turning around and coming back

seven aircraft stands, potentially allowing more larger aircraft such as the Airbus A318 which runs the BA New York service

The airport will also pay for some additional DLR rolling stock as well as improved walking and bike access.  A compensation package will be put in place for local residents who are inconvenienced by the noise from additional aircraft movements.

You can find further information on the City Airport website.