Cathay Pacific has announced a further boost to its UK operation following the successful launch of its Gatwick service this year.

The Gatwick flight will increase to a seven day service from 1st June.  It currently operates four times per week.  In the same week, the Manchester route will move from four to five flights per week and will gain a brand new Airbus A350. 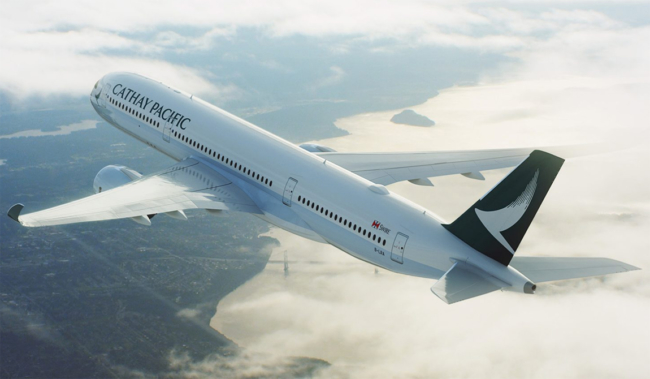 British Airways has announced some minor tweaks to its Summer 2017 schedules.

The main reason for mentioning this is that – irrespective of how tough it is to find Avios redemption seats on existing flights – all of these new services will have been loaded into ba.com with at least two Club Europe and four Euro Traveller seats available.

This is what is new:

These are offset by cancellations to Athens, Bucharest and Rome.

The new services are already bookable at ba.com.

MOXY, which is a joint venture with IKEA of all people, is decribed as “a budget hotel with the soul of a boutique hotel.”  The photos of the public areas do look impressive, see above.

Aberdeen is proving to be a hotel graveyard at the moment.  When oil prices were at their peak and hotel rates were through the roof, every major hotel chain decided that it needed a project in Aberdeen.  These are now starting to hit the market but – with the oil industry in a downturn – it is virtually impossible to see all these beds being filled.

The MOXY Aberdeen Airport website is here if you want to find out more.