Are families and groups banned from the new First Wing?

I ran some new pictures yesterday of the dedicated ‘First Wing’ about to open in Terminal 5.  This will feed Gold and First Passengers directly into Galleries First.

One of the comments to the article posed a question so obvious that I hadn’t thought about it.  Because the First Wing takes you directly into the Galleries First lounge, Galleries First entry rules must apply.  One guest only.

This means that, as a Gold, I cannot use the First Wing when travelling on a non-First Class ticket with my family as my wife is only Silver.  I’m sure they’d let us use the First Wing check-in desks but we would be forced to use the main security lines (and double back on ourselves to get to them) as we would not be allowed into Galleries First, even if we promised to walk straight out again and head into Galleries Club.  Unless I’ve missed something? 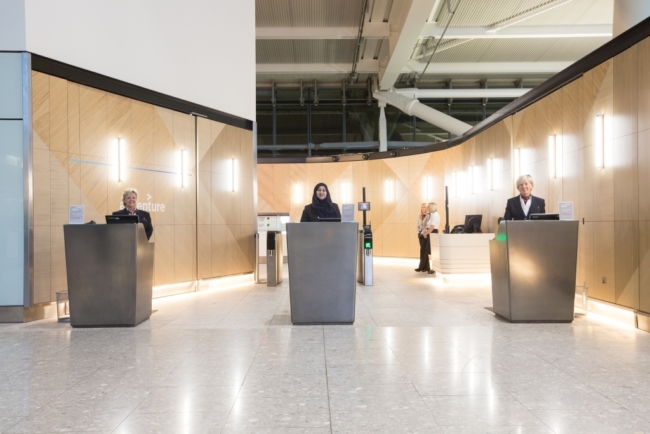 Virgin Australia is planning to launch new services from Hong Kong to an unnamed Australian city later in 2017.   The slots at Hong Kong are reportedly already agreed although the destination city is not fixed.

It isn’t all good new for Virgin Australia though.  A planned Abu Dhabi to Perth flight, due to start in June, was cancelled this week before it even launched.  The Abu Dhabi to Sydney service was closed last month. 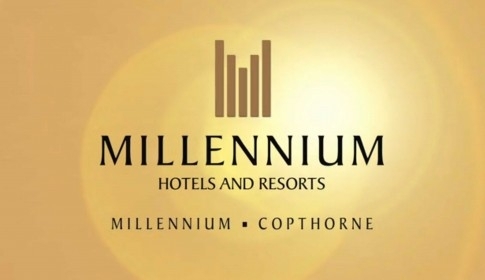 30% off at Millennium Hotels

Millennium Hotels, which runs a range of 5-star properties with a strong London focus, including The Chelsea Harbour Hotel, emailed me about their new early booking offer.

Until 30th March, you will receive a 30% discount on flexible rates when booking direct at least 14 days in advance.  You need to be a My Millennium member to get this, but signing up is free.

Full details are on their website here.  The offer is good for stays until 31st December.