British Airways seems more worried about the upcoming 16-day strike by Mixed Fleet crew members than it was for previous strikes.  Perhaps it is the higher summer passenger loads, which make it harder to consolidate two flights into one.

As I wrote recently, BA is planning to lease nine fully-crewed Qatar Airways short-haul aircraft for two months.  This would cover the strike and give BA some extra flexibility over the summer.

No long-haul flights have been cancelled in previous strikes.  This is NOT the case this time.

The following services have already been cancelled:

More will presumably follow for the latter half of the strike.

British Airways is generally slow at telling people their flights have been cancelled.  The best thing to do is download the free MyFlights app to your phone (iOS only) (I reviewed MyFlights here).  MyFlights checks the Amadeus booking system on a regular basis and notifies you if there are any changes to your flights, well before BA will tell you.  This allows you to beat the rush to rebook.

As for other flights, BA is saying “we are still reviewing our shorthaul services.”

Remember that only Heathrow services will be impacted.  You have no chance of disruption if you are flying from another airport. 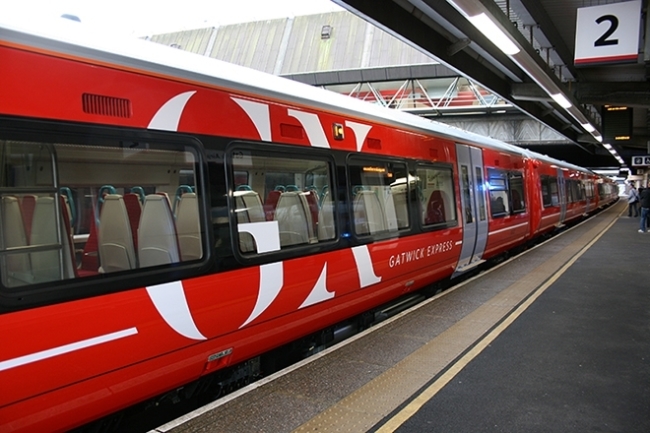 This is an open-ended overtime ban which will lead to considerable disruption for the forseable future.

The RMT union has also called a one day strike for 10th July.

Details of the revised and much reduced Southern and Gatwick Express timetable from tomorrow are here.

If you are travelling to Gatwick, take a Thameslink service from Blackfriars or another Thameslink station which will be unaffected.