Etihad closes the Six Senses Spa in its Heathrow lounge

Etihad has announced that the Six Senses Spa in its lounge at Heathrow Terminal 4 will close on 31st August.  This is very short notice for anyone with a premium cabin flight booked.

To be honest, the spa became irrelevant for most people a while ago when charges were introduced for Business Class passengers.  When I flew the Etihad First Class Apartment in March (review here) I did get a free treatment, but only a 15 minute back and neck massage.  Longer treatments would have been charged.

I get the feeling that these changes sapped away much of the demand.  It was a nice, albeit small, facility however.

Etihad says “We will soon be introducing more areas for you to relax, as well as some new food and drink options to make your lounge experience more convenient” but I wouldn’t hold your breath.

This is a London issue only.  Nothing changes with the spa services offered in the Abu Dhabi airport lounges including the First Class Lounge & Spa and Etihad Business Class Lounges in Terminal 1 and 3.  You can find out more about those lounges here. 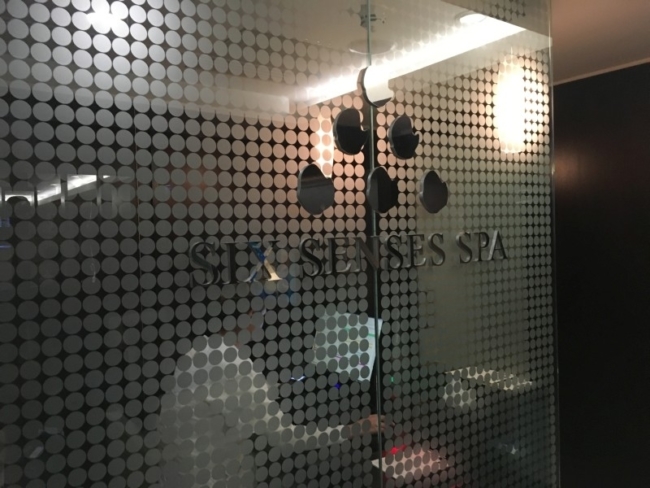 The big airline news last week was the slide into insolvency of BA’s oneworld partner airberlin.  The airline has been given €150m by the German government to effectively tide it over until it can sell itself off.  Flights are still operating, tickets are being sold and in theory this will continue until at least October.

The airberlin loyalty scheme, Topbonus, is actually majority owned by Etihad.  It (over)paid for it as a way of injecting money into the airline by the back door.  In theory this should mean that miles are secure because the scheme is not in receivership.

It may be insolvent, of course, depending on how much money it is owed by airberlin and what reserves it has on hand to meet redemptions of existing balances.

As of Saturday, Topbonus is suspended.  The website states:

We cannot currently (since Saturday, 19. Aug.17) guarantee that your miles will be credited. We have had to suspend mileage accruals and redemptions pending clarification of the situation.

We are working hard to resolve the matter as soon as possible and hope for your understanding.

Thank you for your patience.

If you have an airberlin or other oneworld flight coming up, credit it anywhere except Topbonus.

If you have Topbonus miles, don’t count on being able to redeem them for flights again.  It is very possible that Topbonus announces, in future, you can only redeem miles against a shopping catalogue of overpriced goods.  If you are lucky, Etihad will offer to convert them into Etihad Guest miles but I wouldn’t count on it.