Yesterday’s breaking news about Uber losing its taxi licence in London was a surprise for many.

Transport for London has announced that Uber’s current five year licence, which expires on 30th September, will not be renewed due to the company’s operations not being ‘fit and proper’.

It is true that the company has had some negative press lately regarding the drivers working conditions, but no one expected Uber to be banned from London’s streets.

Uber will, however, appeal and until a final ruling is passed, drivers are allowed to continue working for the app.

If you look at the Transport for London statement:

“TfL considers that Uber’s approach and conduct demonstrate a lack of corporate responsibility in relation to a number of issues which have potential public safety and security implications. These include:

….. there is nothing here that Uber cannot fix.  It seems more likely that TfL is taking the licence renewal window, which only comes around every five years, to force change from the company that it has not been rushing to make.

If you’ve redeemed your Tesco Clubcard vouchers for Uber credit, you might want to use it up in the next few weeks – just in case.  You can read more about the Tesco Clubcard / Uber partnership in this article.  It is actually one of the best uses of Clubcard vouchers, arguably better than Avios, giving you 3 x their face value. 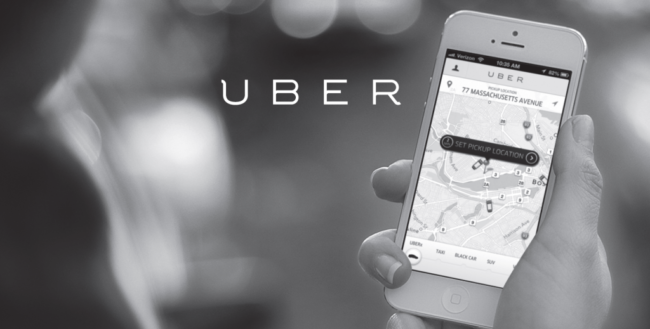 If you know anyone heading off or back to university, you can pick up a 16-25 Railcard for them this weekend at £5 off.

Code 5offsep takes the price down from £30 to £25 for a year.  You need to buy on the official railcard website here by Sunday night.  You need to enter the code on the first application page (it will say ‘code accepted’) but the discount will not show until the payment page.