Following on from our piece last week on Virgin Atlantic’s lease of ex-airberlin aircraft into Manchester to cover for defective Boeing 787 planes, a reader sent me his compensation offer.

The reader had been booked to fly Virgin Atlantic Upper Class from Manchester to Barbados in May.  He was called by Virgin and told that his aircraft would no longer have an Upper Class cabin and that he would be downgraded to Premium Economy.

However, the compensation offer for accepting the PE downgrade was:

a Virgin Atlantic Upper Class ticket to ANYWHERE on the Virgin network, valid for three years, taxes included, or

Not surprisingly, our reader and his wife both took the free flight.  Looking at the document they gave him, this is the standard compensation for readers bumped from Upper Class for operational reasons on the day.  I think he got very lucky to be offered this for a downgrade five months in advance.

How nice it would be if British Airways offered a free Club World flight as compensation to everyone downgraded to World Traveller Plus ‘for operational reasons’.  Instead, we have a situation where BA appears to prioritise Club World passengers flying on BA Amex 2-4-1 vouchers, pays only the legal minimum in compensation to the lead passenger and refuses to give anything to the 2nd passenger on the grounds that their ticket was ‘free’ …… 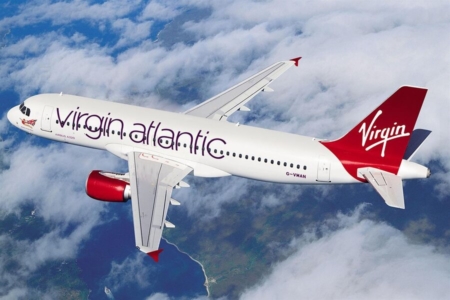 Business Traveller magazine is running its regular Christmas charity auction.  As ever, they have persuaded an impressively wide range of companies to offer up prizes.

The more ‘obvious’ deals tend to go for full value but there are often deals to be had elsewhere.  You can also bid on items from the separate auction being run by the Asia-Pacific edition of the magazine.

The UK version of the auction has another four weeks to run whilst the Asia-Pacific lots close in a fortnight. 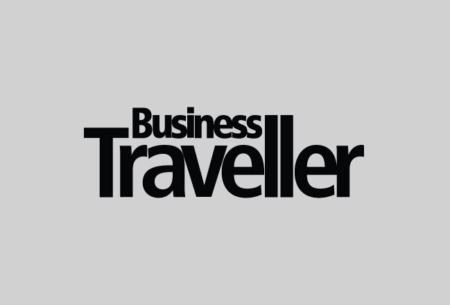 This will be a very niche one for most HfP readers, but Avios has launched a new partnership with Italian rail operator Trenitalia.

You can now convert your CartaFRECCIA points into Avios at the following rates:

Conversion can be made into either a BA, Iberia, Vueling or Meridiana account.