Meridiana to add new US routes to New York and Miami

Meridiana is a slightly odd Italian airline which used to be controlled by the Aga Khan.  The route network is focused around Sardinia, Sicily and Naples with occasional long-haul flights thrown into the mix.   It has a grand total of 12 aircraft.

The only reason we cover it on Head for Points is that Meridiana Club, its loyalty scheme, uses Avios as its currency.  Even this is not straightforward, because you cannot move Avios to or from Meridiana Club – they must be earned and spent entirely within the scheme.  This makes it next to useless for UK Avios members.

The airline may be getting more relevant.  Qatar Airways acquired a 49% stake last year and has committed to an overhaul of the Meridiana fleet.  20 Boeing 737 aircraft will arrive from 2018, and the long haul fleet is being boosted by Boeing 787 and Airbus A330 aircraft.

The first change is the launch of regular flights from Milan Milpensa to New York and Miami in June 2018.

The New York service will operate daily, the Miami flight will operate four times per week.  It will use A330 aircraft supplied by Qatar Airways.

Milan to New York is a very competitive route – even Emirates flies it under a ‘fifth freedom’ agreement!  It will be interesting to see what Qatar Airways is bringing to the table to make Meridiana into a serious contender.

Whilst Meridiana is not joining the oneworld alliance, you will be able to book these flights via ba.com using Avios.  Taxes have historically been very high on Meridiana redemptions so we need to see if Qatar Airways can do something about that too. 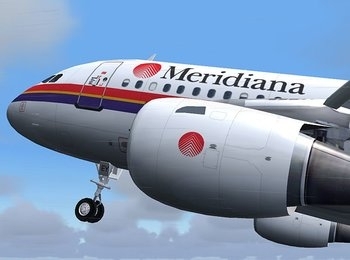 You need to take a look at the ‘offers’ tab on your online statement page to see what you have, if anything.  Remember to check for every card as the offers vary.

On my American Express Platinum, I got ‘£200 cashback when you spend £600 at Amex Travel by 28th February’.

Check to see if there are any specific dates involved.  My £200 offer appears to be ‘clean’ – I can travel whenever I want.  Another reader sent me a screenshot of his offer which insists he travel between April and June to get his £200 refund.

You need to be careful here.  Only travel products which are prepaid will trigger the cashback – you can’t book a ‘pay at check-out’ hotel for example.  This limits the usefulness and means that you can’t use it with Fine Hotels & Resorts bookings which are never prepaid.  £600 is also quite a high threshold although some people have ‘£50 cashback when you spend £200’.

The £200 cashback deal is limited to the first 7,000 people to register.  Even if you don’t plan to book any expensive travel until February you should opt in to the offer now before it hits the threshold. 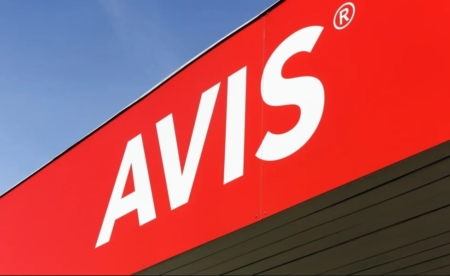 Between 27th December and 5th January, Avis is running a special deal to help it reposition cars around the country after Christmas.

Via this special link, Avis is dropping the one-way surcharge on rentals from London or Manchester to just £1.  This is a saving of up to £109, apparently.

You still need to pay the standard rental charge.  With only a £1 surcharge for the one-way rental, however, it could well be cheaper than taking the train.

Pick-up can be made from:

Drop-offs can be made at:

Full details are on this special page of the Avis website.  Bookings cannot be made until 27th December according to the rules, and when I checked last night this was true as one-way fees were still being added.

Remember that, unless there is some small print regarding one way rentals, you will earn 500 Avios with your booking plus a further 250 Avios if you pay on your British Airways American Express card.