Via Flyertalk, Qatar Airways seems to have slipped out some more exceptional fares to Australia.  This is not part of the January sale which won’t launch for another couple of weeks in my experience.

This deal is both a) very cheap and b) very obscure and c) only good for a couple.

You are looking at Oslo to Canberra, booked pretty much any time next year between April and November.  It is not available every day but it seems to be there at least once a week.

Using promo code PCSPECIAL on the Qatar Airways Norwegian website here, you should be able to find a fare of NOK 30,310 for TWO people in Business Class between Oslo and Canberra.  This works out at £1365 each!

The fare is also bookable from Stockholm, which is more convenient from the UK but costs more.  Remember to look for 2 seats and use the PCSPECIAL code.  You should see prices of SEK 35,750 for two which comes out at £1615 per person.

Whilst the plane stops in Sydney, you must carry on to Canberra.  You cannot get off in Sydney or your return flight will be cancelled.  Prices are higher for Oslo / Stockholm to Sydney on its own.  Prices are also higher if you are travelling alone.

There are reports of a slightly cheaper deal coming up if you can get a multi-city booking of Oslo – Canberra, Canberra – Stockholm to price up on the right dates, but I couldn’t make it work. 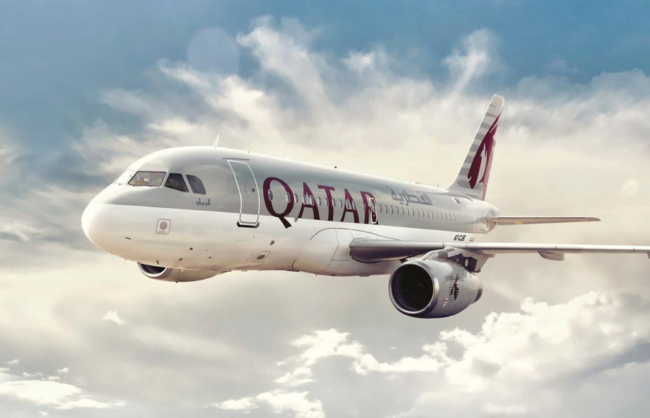 If you don’t want to travel to Norway for a flight, Qatar Airways has also launched a 15% off discount code for flights from London.

You need to book by 15th January for travel between 15th January and 31st March 2018.  It is valid for both Economy and Business Class flights.  However, if you book today you will benefit from the 48 hour flash sale currently running.

You can see full terms and conditions of the 15% discount code on this special page of the Qatar Airways website. 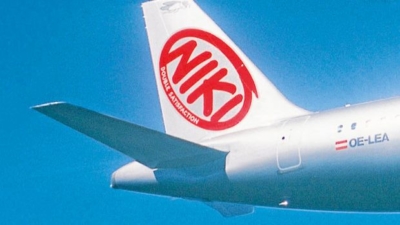 IAG given exclusivity to buy NIKI

According to reports in the German press, IAG – parent of British Airways – has been granted exclusivity in the race to buy Austrian airline NIKI.

Part of airberlin, NIKI had followed its parent into administration after Lufthansa’s attempt to purchase it fell foul of the European Commission.

The rumoured price is €40m.  It isn’t clear what IAG will get for that apart from landing slots, as the aircraft may already have been returned to their owners.  Passengers booked to travel on NIKI will presumably have already been refunded by their credit card companies.

It is expected that NIKI will be merged into Vueling, IAG’s existing Barcelona-based low cost carrier.  Whether it continues to fly NIKI’s existing routes is another question – if it did, we would still be able to redeem Avios on those routes as we did when they were flown by airberlin.  We may get more information today or over the weekend.