Here are details of the new fares on the old Heathrow Connect stopping service from Paddington to Heathrow which passes to the control of TFL Rail from 20th May.  Once the central section of Crossrail opens this service will be discontinued entirely.

Fares will be slightly cheaper than at present for most people.  From Paddington they drop 10p to £10.20 (by 20p off-peak) with a bigger fall of 70p (peak) and £2 (off-peak) from Acton, West Ealing, Ealing Broadway and Greenford.

The real innovation is the inclusion of Heathrow Connect / TFL Rail in the £12.50 daily Oyster cap for Zones 1-6. 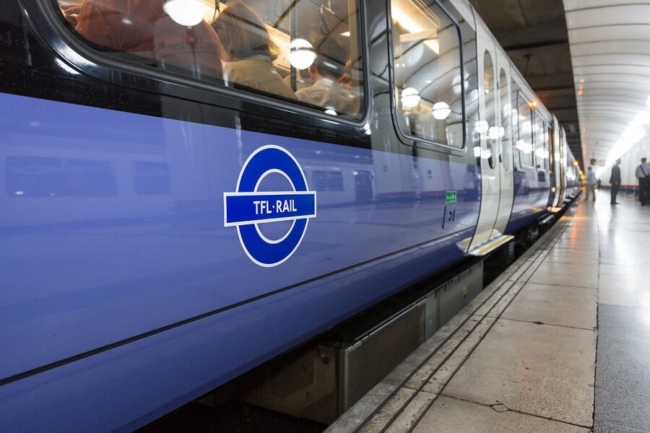 If you are only in London for the day, £12.50 will get you a return trip from Heathrow to Paddington on TFL Rail / Heathrow Connect (not Heathrow Express) plus all of your tube and bus travel for the day.

You may even make a saving if you are only travelling one-way to Heathrow, as the £12.50 daily cap may be cheaper than a tube ticket from home or office to Paddington plus the £10.20 TFL Rail fee.

Anyone with a Zone 1-6 season ticket will now also be able to travel to Heathrow free of charge on Heathrow Connect / TFL Rail, instead of having to take the tube.

All of these changes begin on 20th May.  They are NOT in place today.

Fares to the airport will be similar to those I listed above, albeit with a peak time premium, due to a surcharge paid to the airport for the use of the track and signalling which it controls.  We will cover this in more detail nearer the time.  The Heathrow Express will continue to operate and will be around 10 minutes quicker to Paddington than a Crossrail train.