Heathrow Express has agreed a 10 year management contract with GWR to operate its train services.  This guarantees the future of the service until at least 2028.

Heathrow Express will retain a large amount of control.  It will oversee marketing and ticket pricing as well as continuing to manage the stations at the airport. 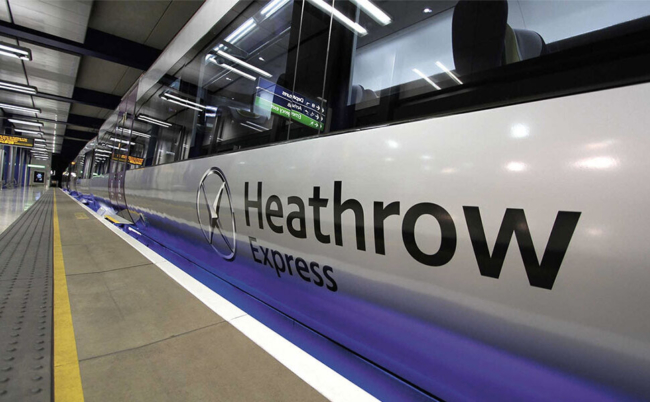 The company is also spared the cost of building a new train depot, as the existing facility has to be closed next year to facilitate HS2 construction.

The existing trains are to be used for other services.  GWR will manage the introduction of a new dedicated fleet of Class 387 trains by December 2019 which will be maintained at existing GWR facilities.  These will be improved from the standard specification to include first-class carriages, Wi-Fi, additional luggage racks and onboard entertainment.

Heathrow Express will become an official part of the GWR franchise and will be transferred to any new operator should it change control over the period of the contract.