With Anika in a Business Premier seat on her way to Amsterdam for the inaugural Eurostar service, I put my Shopper Points hat on yesterday and headed over to the Sainsbury’s head office on Holborn to hear about their plans for Nectar.

Regular HfP readers will remember that Sainsbury’s bought the business from Aimia back in February.

A trial is launching on the Isle of Wight today.  The plan is very radical – no more base points (no more ‘1 point per £1’) but a massive push into giving bonus points on specific products.  This will be fully tailored via a new Nectar app.  The full article is on Shopper Points here. 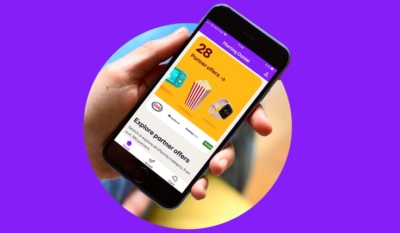 What is relevant for HfP readers – in the context of airline loyalty – is why Sainsbury’s is making these changes.

Whilst there was obviously an element of PR in how it was presented to us, the bottom line is that Sainsbury’s wants to reward EVERYONE who actively chooses them.

Algorithms will now rank you based on how long you have been a Sainsbury’s shopper, how often you visit them, how much you spend and (presumably by comparing your basket to a typical ‘full shop’) how much of your weekly spend you are giving them.  The higher you score, the better deals you will get.

Compare this to what we are likely to see from British Airways Executive Club, and have already seen this year from Miles & More and Flying Blue.  Increased rewards for big spenders (even though it is their employer who is paying, and the employer may have a BA route deal which locks in the passenger) and decreased rewards for low spenders, even though leisure travellers and SME owners have a genuine choice over who they book with …..

Our review of the American Express Nectar credit card is here if you are interested in other ways of boosting your Nectar points.