If you live or work in Central London, you probably saw the flypast yesterday of 100 aircraft from the Royal Air Force to celebrate its 100th anniversary.  Heathrow Airport was closed for 20 minutes in order to manage the display.

As part of the anniversary celebrations, Heathrow has released a series of images of hangars, aircraft and engineers at what was formerly known as ‘Heath Row Aerodrome’ – see below. 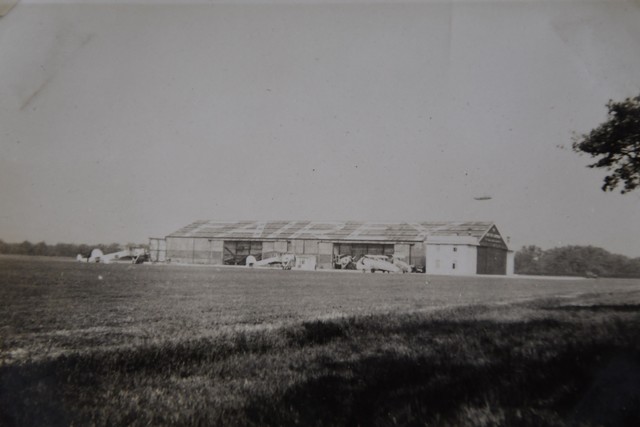 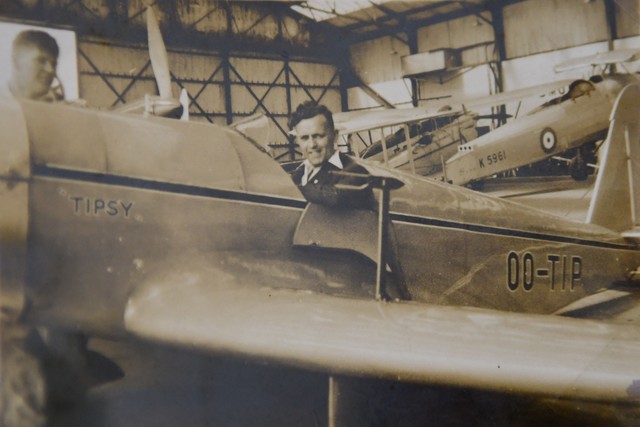 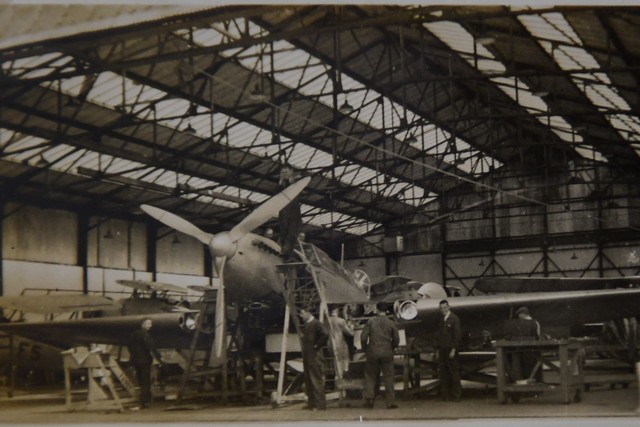 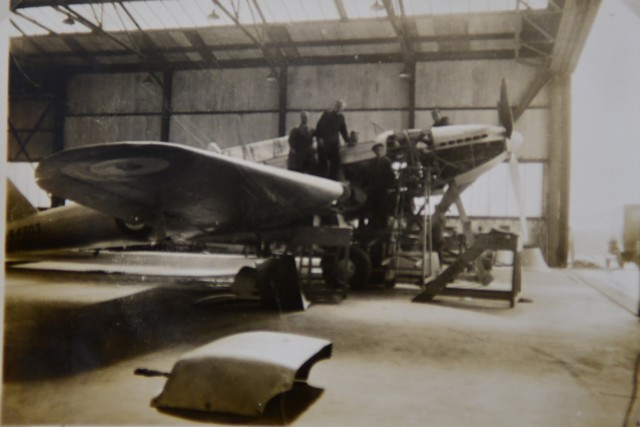 The first civilian aircraft to take off from Heathrow was a converted Lancaster bomber called Starlight that flew to Buenos Aires (that is not it in the photo below!). 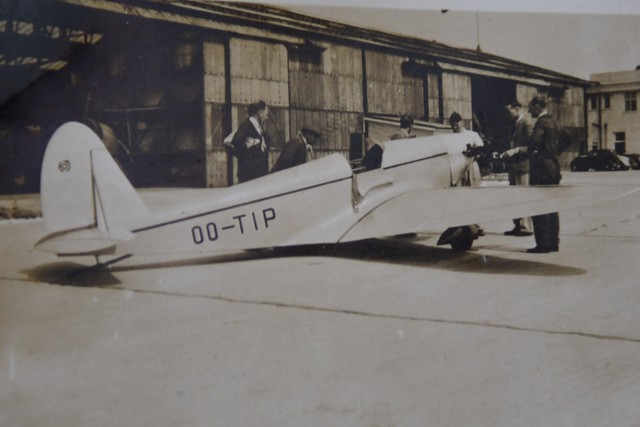 An official commemorative book to mark the event, 100 Years of the RAF, has been published and is available on Amazon here.  It includes two pages on role of Heathrow in the history of the service.