Following the summit, guests will be heading to the RAF Museum in Hendon for a reception and gala dinner underneath a Lancaster bomber.  The evening will conclude with the Europe and Africa version of the Frequent Traveller Awards.

I will be attending the Summit – but not speaking – and I will also be hosting a table at the Frequent Traveller Awards dinner. 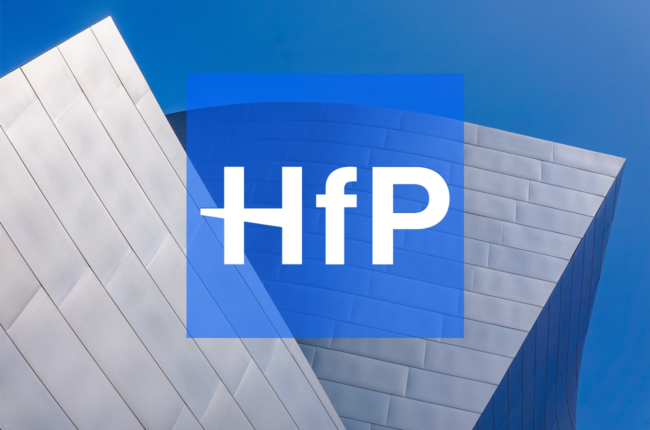 I was offered five heavily discounted tickets for my staff, but as I don’t have five employees I have been allowed to offer them to readers who work in the loyalty sector.

The standard rate is $399 if you work in the airline, hotel or car rental industry.  I can sponsor registrations for five people for just $199, so roughly £150.  This covers breakfast, attendance all day at the Loyalty Summit, lunch, transport from the Hyatt Churchill to Hendon, the gala dinner, drinks etc.

If you are interested, email me at rob at headforpoints.com and I will send you a registration code.  As I like to help people who are at the beginning of their careers, priority will be given to people who work for the main companies we cover – Avios / BA, Virgin, Hilton, IHG, Marriott, Qatar, Etihad etc – and especially those who are at a junior level and who would not otherwise be able to get the full conference fee approved.