A Virgin Atlantic-led consortium, Connect Airways, has announced its recommended bid for Flybe.

The offer is at just 1p per share (they were trading at 16p on Thursday) but it comes with a promise of a £100m cash injection.

The deal has been recommended by the Flybe board, but other suitors are free to make counter proposals. No major shareholders had given irrevocable acceptances in advance.

I did an interview discussing the deal for LBC London News on Friday morning.  You can listen by clicking here (click here if you can’t see the player image):

How is the deal structured?

This is a complex deal but, at the same time, there is a certain logic to it.

It is a three-way bid comprising: 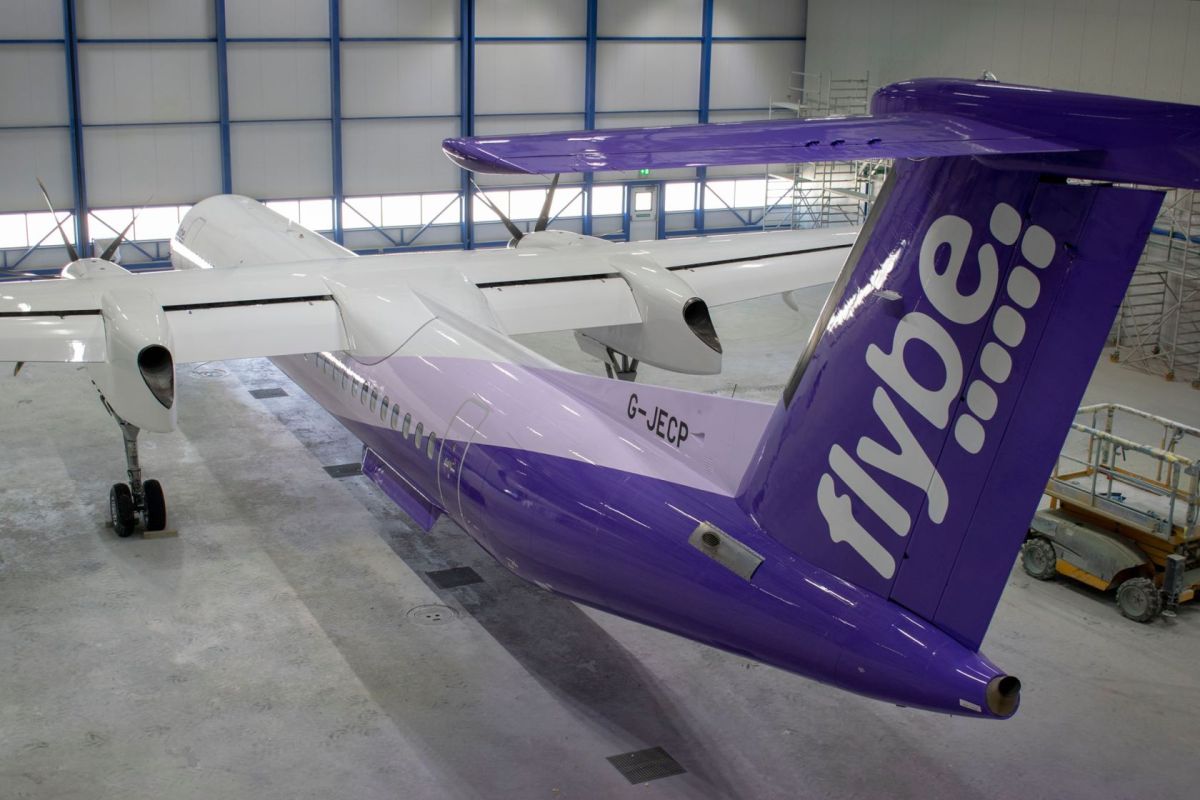 Stobart Group will be injecting its Stobart Air business into the new company.  This already operates some Flybe routes under franchise and was formed from what used to be Irish airline Aer Arann.  You may remember that Stobart Air was publicly considering a bid for Flybe in 2018 but did not go ahead.

Virgin Atlantic gets to protect its codeshare operation which was feeding a lot of business to Virgin’s Manchester hub.  Virgin is under huge pressure at Manchester from Thomas Cook and it can’t afford to lose connecting Flybe passengers.

Virgin will, presumably, also get first dibs on the Flybe slots at Heathrow.  The use of these slots is restricted, but they can soon be used for any European destination, Moscow, Cairo or Riyadh.  What Virgin will NOT be doing, hopefully, is trying to feed its Heathrow services with domestic connections, because only Terminal 2 and Terminal 5 can handle domestic flights and Virgin Atlantic is in Terminal 3.  The story of Little Red is that passengers don’t want to do this.  (Whilst BA is split between T5 and T3, the routes out of T3 are those with the lightest connecting traffic.)

I am in two minds about the wisdom of using the Virgin Atlantic brand on Flybe, given the punctuality issues and small aircraft used.  It will not necessarily have a positive halo effect on the core operation and it is difficult to see how they can ‘Virgin-ify’ it.

Because this is a consortium bid which will require the airline to operate on a stand-alone financial basis from Virgin Atlantic, Flybe will presumably retain its operational identity.  There is likely to be a new board but it should be business as usual for the rest of the staff.  The offer document says that the Exeter and Dublin (Stobart HQ) offices will remain.

This is clearly the end of using Avios as Flybe’s loyalty currency.  As Flybe is to be rebranded under the Virgin Atlantic brand it is clear that the new airline will be offering Virgin Atlantic tier points and Virgin Flying Club miles.  It will also be the end of Avios redemptions on Flybe.