This is, primarily, a Manchester-based business although Cook also flies long-haul from Gatwick and, in Summer, Glasgow.

Virgin Atlantic and Thomas Cook have been fighting for control of the Manchester long-haul market for years.  Past discussions I have had with industry insiders implied that the market was not big enough for both of them.

As with the acquisition of Flybe, this may be a partially defensive move by Virgin Atlantic.  By taking control of the bulk of the Manchester long-haul market – at a point when the airport is finally emerging from its major expansion programme – it can gain more control over capacity and pricing. 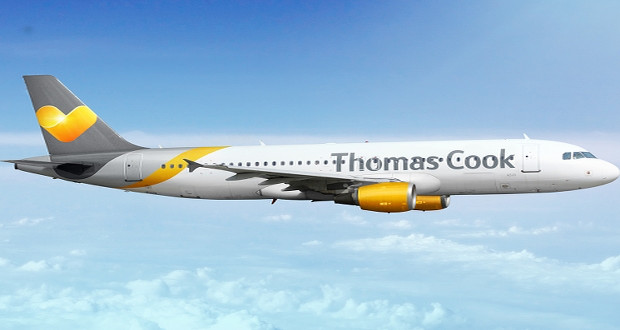 I’m sure Virgin would be even happier if Thomas Cook closed down its Manchester long-haul operation instead.  That is very unlikely to happen, and the downsides of another long-haul carrier buying it – especially a dedicated low-cost operator – are substantial.  Acquiring the business may be the least worst option.

Thomas Cook is also inviting single bids for its entire airline operation but Lufthansa has emerged as a strong bidder for the German charter arm Condor.  This would potentially allow the UK business to be sold separately.

What is up for sale at Thomas Cook?

You are looking at four separate airline operations:

There is a total fleet of over 100 aircraft carrying 20 million passengers per year.  The snag for any buyer is that only 38% of seats are sold as ‘seat only’ – the rest is sold via tour operators, primarily Thomas Cook itself. 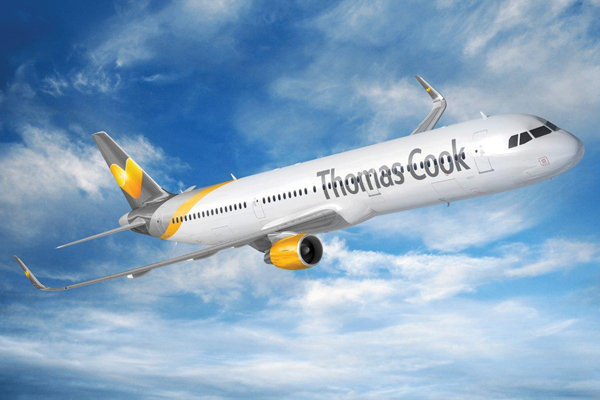 What is the Thomas Cook UK fleet size?

This is where it gets complicated.

The UK operation has 33 aircraft.  This comprises:

Additional aircraft are leased to cover key seasonal peaks.  The CAA reports UK passenger numbers of 7.3 million in 2017, with a 90% load factor.

Where does the long-haul operation fly?

Over Summer 2019, Thomas Cook will operate the following routes:

The Sky News report suggests that Virgin Atlantic is only interested in the long-haul routes.  This may well be right unless there is any substantial element of connecting traffic to the long-haul operation.

Virgin Atlantic has no short-haul operation at the moment if you exclude its investment in Flybe.  It is very unlikely that the A321 operation would sit well with Flybe, which is entirely based around smaller aircraft.

You could argue what value the long-haul operation has on its own.  Virgin could presumably, at modest cost, lease nine equivalent aircraft and gain equivalent slots at Gatwick and Manchester.  Would Thomas Cook be happy to keep putting its customers on Virgin Atlantic aircraft when Virgin is competing against it via Virgin Holidays?

The deal obviously removes a competitor at Gatwick and Manchester, but what would stop Norwegian or someone similar starting its own Manchester operation on similar routes?

It will be a key call for new Virgin Atlantic CEO Shai Weiss who has only been in the job since January.  Is he willing to make such a substantial bet so soon?  More importantly, will his shareholders Delta and Air France KLM support him?  It will be interesting to watch this unfold.

How to earn Virgin Points from UK credit cards (September 2022)