We don’t give it much coverage on Head for Points, mainly because it doesn’t run many promotions and we are generally news-driven.  It remains a good scheme, however, and I will occasionally make Membership Rewards transfers from American Express in order to redeem for a ticket.

Remember that free tickets with Club Eurostar are genuinely free – there are no taxes or charges. 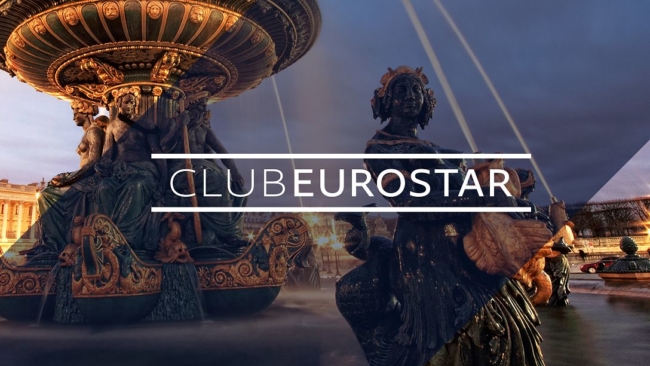 Club Eurostar was formed from the merger of the two existing loyalty programmes.  Eurostar Frequent Traveller was theoretically aimed at frequent business travellers whilst Eurostar Plus Points (which only offered train gift vouchers as rewards) was aimed at the leisure market.

This was eventually seen as being too confusing, and a new hybrid scheme was put together.  Overall, they got it right.

How do you earn Club Eurostar points?

Club Eurostar is fully revenue based for earning, but not for redeeming.

For every £1 spent you earn 1 point.  Tickets priced in € are converted to £.

This is, in all cases, more generous than the previous Eurostar Frequent Traveller earning chart, especially for people on cheaper tickets.

How do you spend Club Eurostar points?

Whilst the earning rate went up, the cost of redemptions also went up.  The changes were modest, however, and there was one major improvement – the launch of ‘anytime’ redemptions. 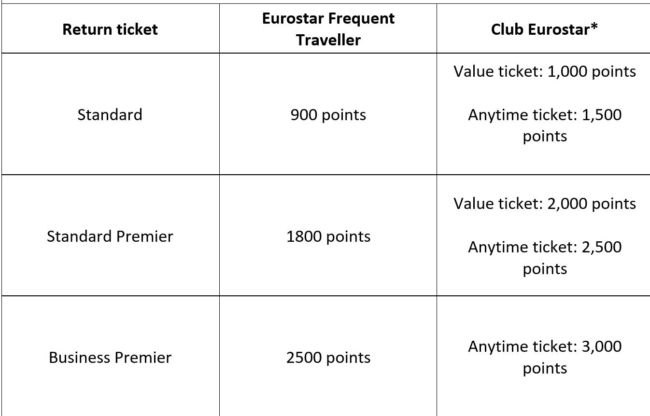 Historically, Eurostar redemption availability was good unless you wanted to travel on peak time trains on a Friday night or at the weekend.

‘Anytime’ rewards get around this.  You can now redeem additional points to guarantee yourself a seat.  The additional premium is fairly modest, if you remember that British Airways wants a 100% premium to open up an Avios seat, and only Gold members can do that.

Club Eurostar also increased the number of seats available for standard rewards by giving everyone access to the extra tier of redemption seats which were reserved for Carte Blanche top tier members.

Upgrading a cash economy ticket costs just 500 points each way.  It can be done online, using the ‘upgrade journey’ function under ‘use points’.

I have been told by Eurostar, although I have never tested this, that there does NOT need to be redemption availability in Standard Premier in order to do this.  As long as there are cash tickets for sale, you can upgrade.

Whilst Club Eurostar does not have family accounts, it has something even more flexible – points pooling.  You can transfer points to anyone you want, although transfers inwards do not count towards status.

Here are the rules:

What are the Club Eurostar tier levels?

Club Eurostar has three membership tiers instead of the two tiers on the Frequent Traveller programme. 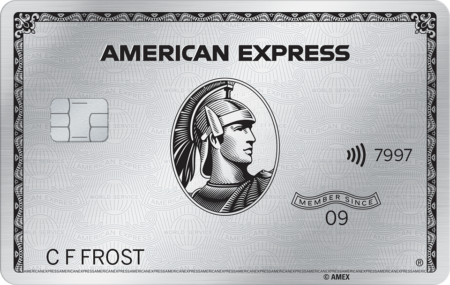 You can transfer American Express Membership Rewards points to Club Eurostar at the rate of 15:1.

You would need (1,500 x 15) 22,500 Amex points for an ‘anytime’ Standard return ticket.  At peak times (Friday nights out, Sunday nights back) this is potentially very good value.

Using 15,000 Membership Rewards for a ‘value’ return ticket looks like a weaker deal as – if you have complete freedom to pick and choose your trains – you can get return tickets for well under £100.  However, you should still be able to get around 0.65p or above per Amex point.

The sweet spot remains Standard Premier.  This gets you the same seat as Business Premier but a lower quality meal and no lounge access.  At 30,000 Amex points for a return ticket, this is good value.

Holders of The Platinum Card from American Express get FREE access to all Eurostar lounges, irrespective of ticket type.  This is restricted to UK-issued Platinum cards.  No guests are allowed, but if your partner has a free supplementary Platinum card then this will get them access.  At quiet times you may find the lounge staff allow you to bring in young children – we have got away with this in the past.

There are no taxes to pay on Club Eurostar redemptions.  Free means free.

Club Eurostar has an earn and burn partnership with Accor

You can transfer Accor points into Club Eurostar, as well as transferring Club Eurostar points into Le Club AccorHotels points.  The exchange rates are not fantastic, however – this article explains the Eurostar / Accor partnership in detail. 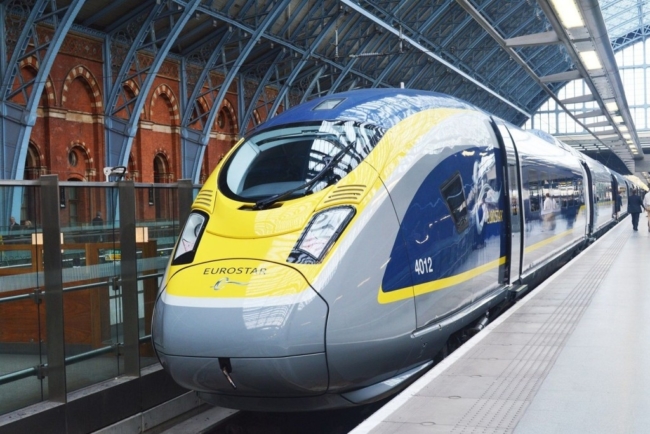 How is Club Eurostar looking, almost two years on?

Merging the two schemes into one was a sensible move, and it was done in a way which kept most people happy.

To be fair, there were some issues over tier points when the scheme launched, with some people losing out due to the way points were carried over.  Anyone who contacted Eurostar had their case looked at and, in most cases, a status adjustment made.

The current scheme is free to join (Eurostar Frequent Traveller previously required you to spend £250 / €285 on tickets before you could join) and earning points is straightforward.  More importantly, the ability to redeem for any train, any time – if cash seats are available – gives members a lot of confidence that they will be able to redeem for the seats they want.

Full details can be found on the Eurostar website here.