The winners of Business Traveller’s annual Cellars in the Sky awards were announced on Monday.  Rob selflessly agreed to go along to test out the winning entries.

The awards are a very well run event, with the winners chosen by a group of Masters of Wine including Tim Atkin and Charles Metcalfe.  The blind testing involved more than 250 different bottles of wine. 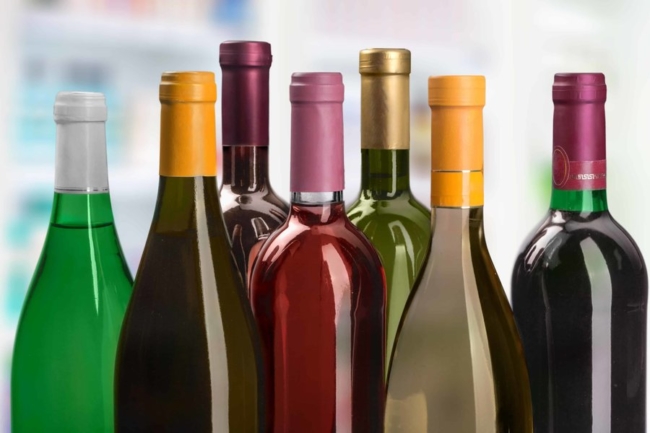 The key winners were:

Now if I could persuade Qantas to give me a First Class wine tasting on my £195 economy Golden Ticket flight to Sydney next week ….