We wrote last week about how Loganair, Eastern and Blue Islands were stepping in to pick up various ex-Flybe routes.

Aurigny, the small Channel Islands airline, has now announced that it will restart service on two further routes. 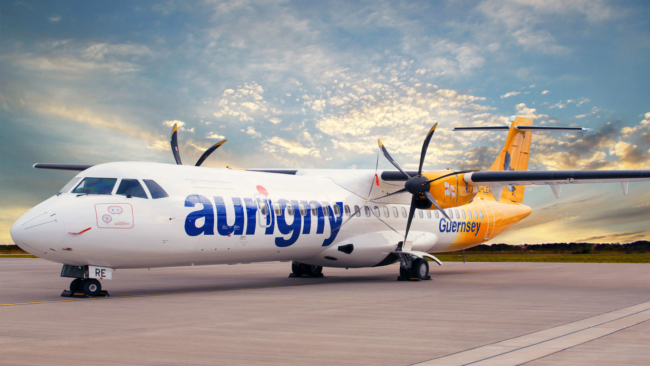 Flights can be booked on the Aurigny website here.

The airline is not part of any alliance and you cannot redeem miles for tickets except through its own frequent flyer scheme.