If you have Marriott Bonvoy status, you should take a quick look online and see what it shows.

During Sunday, Marriott Bonvoy dropped the status of a lot of people – including myself – who thought that they had been rolled over.

More annoyingly, Marriott did NOT impose a soft landing despite giving the impression on social media and elsewhere that they would.

In my case, this means that I have dropped from Titanium Elite to Gold Elite, which doesn’t get you too far.

I had received various emails from Marriott saying that I was still Titanium Elite and the Bonvoy website was saying ‘Congratulations on remaining Titanium Elite.  You need xx more nights to retain this for 2021’.

For total clarity, I should have been downgraded – I am not saying otherwise – but the hotel chains will often keep you at your previous status as a goodwill gesture.

It is also fair to say that the Marriott Bonvoy rules do not promise a soft landing.  However, Marriott Rewards did offer this and many people thought that the old Marriott Rewards policy would continue.  An official Marriott spokesperson on Flyertalk had posted various times that he expected soft landings to occur.

In the old days (ie 2017 and prior) Marriott Rewards went one step further and let you pay to keep your old status via a programme called Elite Buy Back:

I accept that Marriott Rewards was a far weaker programme than Marriott Bonvoy, so you can’t make a direct comparison about the buy-back pricing.   If it still existed, I’m sure it would be a lot more expensive.

It does seem like terrible timing to drop many customers from the top tiers to virtually nothing, with no soft landing and no way to buy back their status.  It puts Marriott Bonvoy in a difficult position when travel does start to pick up.

Even without coronavirus, this would not have been a smart move.  22nd March – with a quarter of the year gone – is not the best time to tell someone that, erm, they have not actually retained their status after all and need to start from scratch.  Even if we are back to some sort of normality in September it will be too late to requalify. 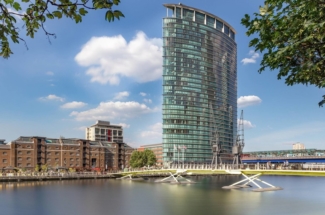 Last day to get a 50% bonus buying Marriott Bonvoy points

Marriott Bonvoy is currently running another deal when you buy their hotel points – but it ends tonight.

Via this page of the website, you will get a 50% bonus on all points purchases until Wednesday 25th March (ie today!)

Booking hotels is, I admit, probably not top of your ‘to do’ list at the moment.  However this is the most generous deal that Marriott has run in the last couple of years and you may want to stock up for a holiday later in the year.

The annual purchase cap of 50,000 points has been doubled to 100,000 points, although the maximum you can buy in one go remains 50,000 points.  With the bonus, this means that you could pick up 150,000 Bonvoy points across two transactions.

My rule of thumb is that a Marriott Bonvoy point is worth 0.5p so this offer is not great at 0.65p per point.

you are topping off your account before making a points booking, or

The snag with Marriott Bonvoy is that the annual points buying cap is too low to allow you to exploit the deal.  The St Regis New York, for example, can easily run to $1,300 per night including taxes, which makes 85,000 Marriott Bonvoy points (on a ‘Standard Reward’ day) a great deal.  The problem is getting enough points.

However …. you CAN transfer up to 100,000 Bonvoy points per year from one member to another.  You need to ring up to do this, which is a bit annoying, but that is the only restriction.  This is one way around the limit on points purchases.

Because you can buy 60,000 points in one go, it is also a way of picking up 25,000 airline miles in programmes where you can rarely buy them cheaply.

Do NOT do this with Avios, because there are regular offers to buy Avios for 1p – 1.1p.  However, it might make sense for other airlines.

Buying 60,000 Bonvoy points under this offer will cost exactly $500 (£388).  If you turned this into 25,000 airline miles, you are paying 1.55p per mile.  With SOME airline schemes, you might find this valuable.  After all, there are not many easy ways to pick to Qatar Airways, Air Canada etc miles in the UK.

The link to buy Bonvoy points with a 50% bonus is here if you are interested. 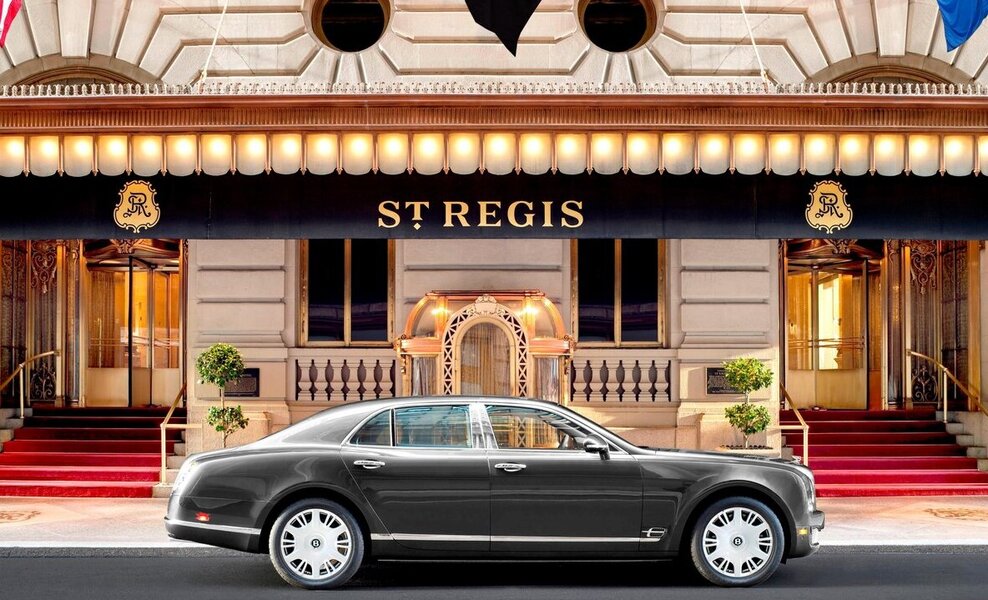 How to earn Marriott Bonvoy points via UK credit cards

As a reminder, there are various ways of earning Marriott Bonvoy points from UK credit cards.  Many cards also have generous sign-up bonuses!