IAG Cargo has released some pictures from a recent flight which was ferrying NHS supplies to the UK.

As you can see from the pictures throughout this article, the flight used a standard British Airways Boeing 777 with the passenger cabin – as well as the hold – also filled with cargo.  It certainly isn’t the standard cabin photograph you are used to seeing on Head for Points. 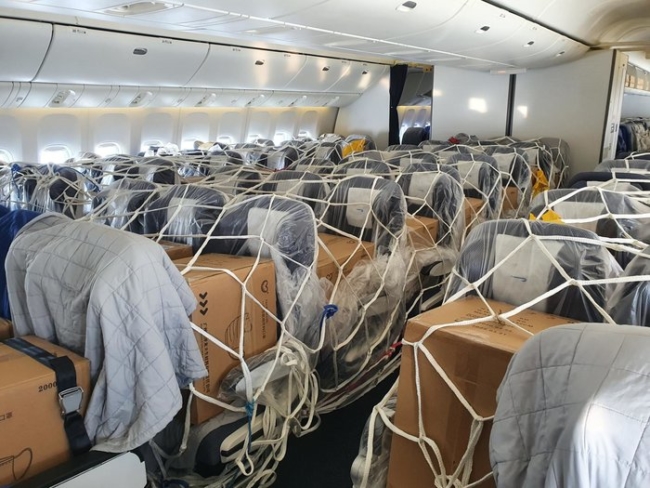 ‘Last Flight to Newquay’ on Radio 4

This was originally conceived as a documentary about how Cornwall Airport Newquay was responding to the collapse of Flybe, which accounted for the majority of its flights.  During production, the coronavirus lockdown took full effect and the production team was on hand as the future of the airport – and the local community – turned even bleaker.

You can listen on the BBC Sounds website here or via the app if you have it.  It is 27 minutes long.

The producer was Laurence Grissell who I know, having helped him with the 2018 ‘Inside The World Of The Frequent Flyer’ documentary.  If you never heard that, I strongly recommend it (this is despite, not because of, the fact that I am in it!).   It is still available via BBC Sounds and you can listen to it here.

Listen to both together and that’s an hour of lockdown filled productively. 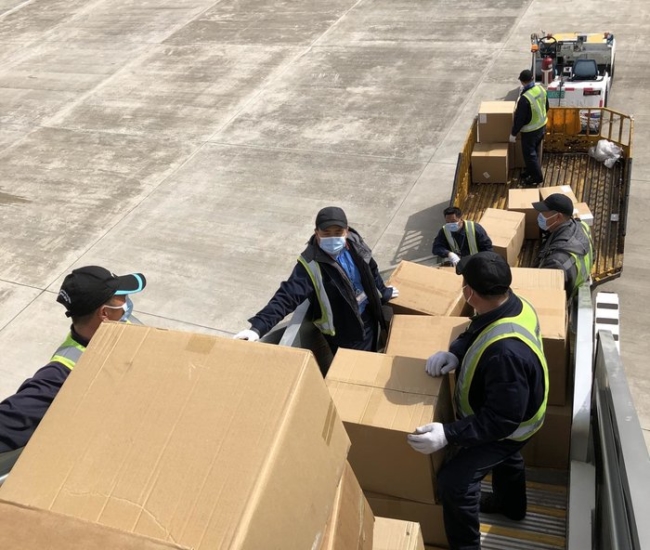 I imagine that more Head for Points readers than you think might be sitting on a handful of Aegean Miles+Bonus miles.

This is because Aegean Miles+Bonus used to be, by far, the easiest route to Star Alliance Gold status.  It still is, except for the fact that you now need to fly four segments on Aegean each year as well as earn the modestly small number of miles required.

Aegean is hoping, via mileage donations, to fund two return domestic flights for all medical staff at 17 hospitals in Greece dealing with coronavirus.  The airline is tripling all miles donated.

You can donate via this page.  The minimum donation is just 500 miles, and the last time I checked it had already raised 165 million miles. 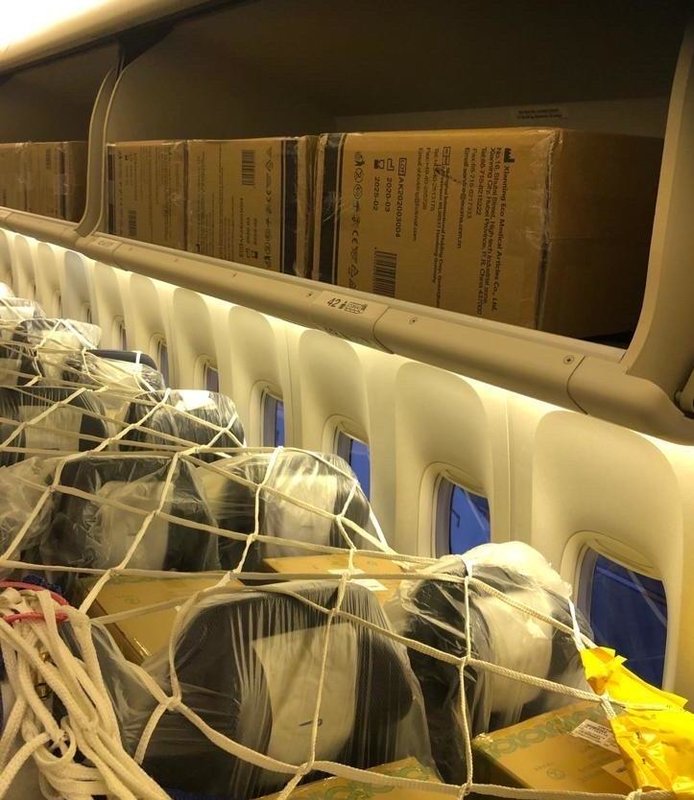 NEW OFFER: Get a free hotel reward night when you join InterContinental Ambassador

NEW: Is Clubcard Pay an easy way of earning Virgin Points or other rewards?