It appears that United Airlines may be permanently dropping its flights between Manchester Airport and New York Newark.

United had already suspended the service for the Summer timetable, which runs until late October.  It has now been removed from the schedule entirely.

This is another blow for Manchester Airport.  As we reported yesterday, Virgin Atlantic appears to have dropped all flights from Manchester for the Summer season, except for Orlando.  Of course, even Orlando depends on a change in the current US entry rules to go ahead.

Luxair has also delayed restarting its Manchester to Luxembourg route until 2nd September.  Flights were previously due to resume on 29th June. 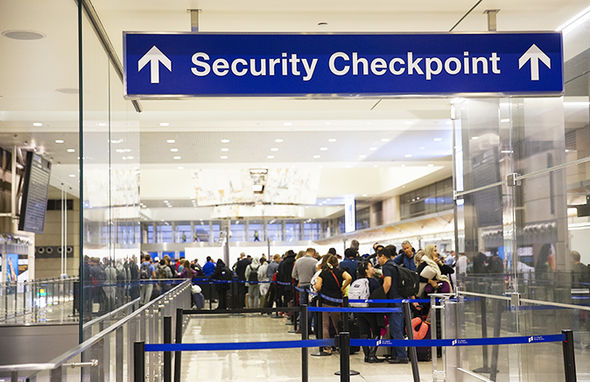 Manchester has become the first UK airport to allow passenger to pre-book a timeslot to get through security.

This is a free service, which is surprising given Manchester’s enthusiasm for charging for anything and everything it can!

You can pre-book a 15 minute slot via this page of the airport website.  Slots are limited and will use a dedicated security lane.  If you arrive too late, you will have to join the main queue.  The airport warns that this will be “longer than usual” which, if you’ve used Manchester Airport before, should send a shiver up your spine.

If the trial proves successful, the system will be rolled out at London Stansted and East Midlands, which are also run by Manchester Airports Group.

You can book your slot here.