Qatar Airways and JAL to move to Heathrow T5

A few weeks ago we reported that Qatar Airways was due to temporarily move into Terminal 5 with British Airways, Iberia and American Airlines on 21st July.

This never happened, but it looks like the revised date for the move is this coming Monday.  Japan Airlines will also be making the move but two days later – Wednesday 29th.

Both Qatar Airways and JAL are oneworld airlines so it makes sense that they are moving into Terminal 5 now that Terminal 3 and Terminal 4 are temporarily closed.  They were previously operating out of Terminal 2, which is normally used by Star Alliance airlines.

Finnair is also likely to make the move in mid-August, whilst Cathay Pacific, Malaysia Airlines, Qantas, Royal Jordanian, Royal Air Maroc and SriLankan Airlines remain (when they resume flying to the UK) at Terminal 2. 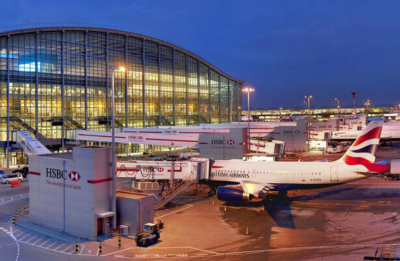 On Friday the Government announced the addition of five countries to the quarantine exemption list for England.  Wales, Northern Ireland and Scotland have followed suit.

Travellers returning or arriving from Estonia, Latvia, Slovakia, Slovenia and St Vincent and the Grenadines will no longer have to self isolate for 14 days on arrival from 28th July. Portugal is still notably missing.

You will still be required to complete a passenger locator form when you travel from these destinations. You should also check each country’s entry restrictions before undertaking travel, as a travel corridor only ensures quarantine-free travel on your return.

The travel corridors list will now be updated on a weekly basis to ‘reflect the shifting international health picture.