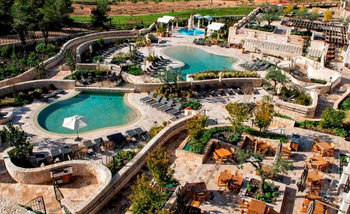 Cap Vermell Group, which owns the hotel, has said that it will operate it under its own Cap Vermell brand.  You can see examples of their resorts on the parent company website here.  It is very unlikely that it will be able to charge the current £600 per night in peak season without the Park Hyatt brand and service standards in place.  In reality, it is possible that another international brand will be interested – it might be a fit for IHG’s new Regent brand, for example, or for Conrad.  The Ritz Carlton also has an established position in Spain via Abama. 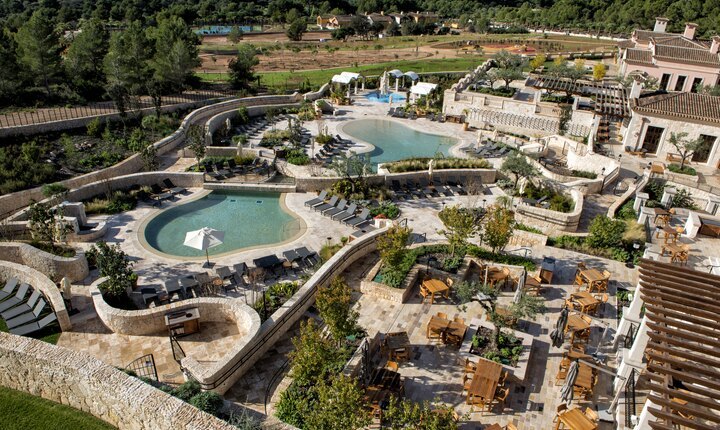