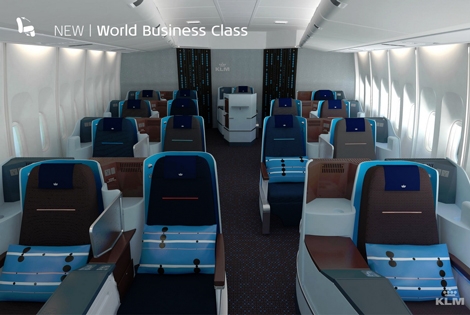 All 22 of KLM’s Boeing 747 aircraft will be fitted with new seat between July this year and April 2014.

KLM will then move on to the Boeing 777 fleet, so for a chance of getting the new seat later in the year you want to focus your bookings – where there is a choice – on 747 routes. 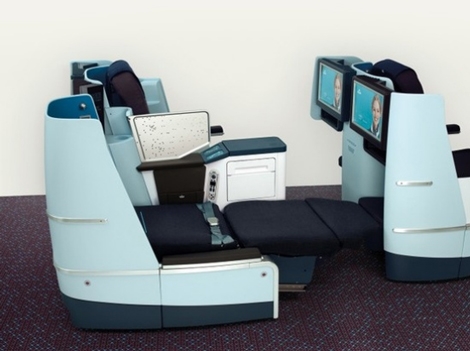 The seat is reportedly based on the same one being installed by Lufthansa, but KLM has been more generous with the spacing between rows.

The bed will be 207cm long (9cm more than Lutfhansa) and, unlike Lufthansa, the seats are not angled inwards so passengers do not have to share a footrest whilst sleeping.  KLM is also installing a larger TV than the one being used by Lufthansa. 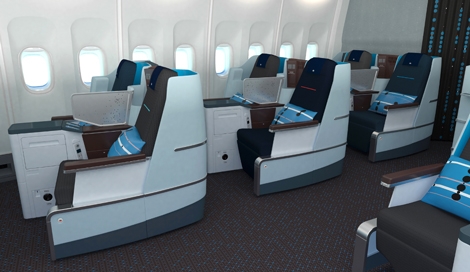 The number of business seats per plane is reduced from 42 to 35 with the new layout.

Details of the new seats can be found on the KLM website here.