Flying Blue – the Air France / KLM loyalty scheme – announced yesterday that it was planning to make a series of changes to its long-haul awards.

These changes will begin at the end of June, although you can continue to book at the old rates until the end of 2013.

As always, the devil is in the detail when trying to analyse changes in advance. We are promised:

That is the good news. The bad news is: 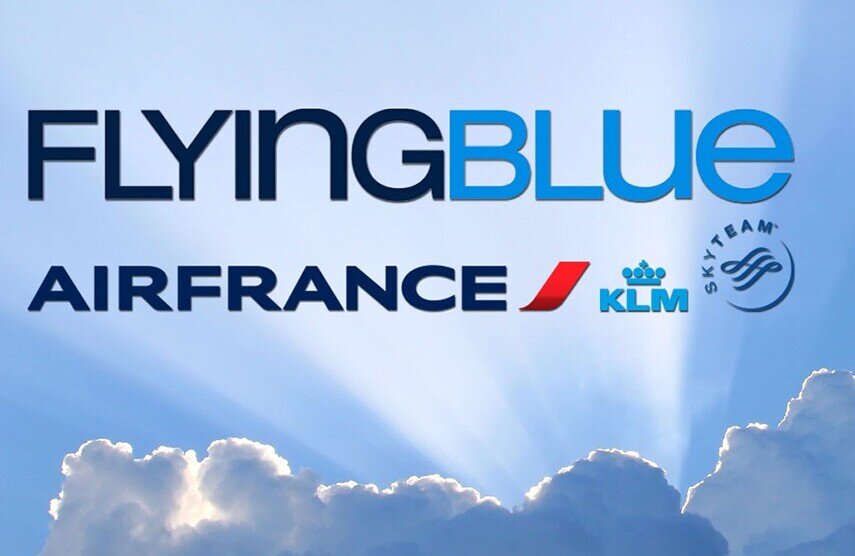 Fundamentally, looking at this across the main two classes:

Business – fees potentially reduced (see comment below), more availability (albeit at a mileage surcharge), more miles required even to access base level availability

The scale of the fees reduction is interesting. The fuel surcharge for a return Economy ticket to New York will be €100, down from the current €275.

It is important to note that these capped taxes figures EXCLUDE UK Air Passenger Duty, airport taxes etc. A Business Class redemption starting in the UK would see at least €200 added to the €360 figure quoted.

All in all, whilst these changes do represent a clear improvement for Economy redemptions – the jury is still out on Business Class redemptions – they only go to show how ludicrous Flying Blue’s taxes had become.

Today, you would pay €657 in fuel surcharges to fly New York – Amsterdam – Rome PLUS all of the airport and national departure taxes! It makes British Airways look like a model of virtue.

It is also worth noting that Flying Blue has promised that promotional awards, which offer regular discounts on the miles required to various destinations, will continue to be offered. However, the website talks about discounts of ‘25%-50%’ rather than the current 50% ….

I think this comment on Flyertalk does sum up the overall mood, though:

They also ensure that they remain significantly worse than Miles & More and vastly worse than BA Executive Club and entrench their status as serious contenders for the World’s Worst Frequent Flyer Programme. They live in their little world of delusion and do not really deserve the time that we are spending commenting on their decision.

The one thing that does stand out here is the acceptance that Economy long-haul redemptions are generally exceptionally poor value. BA recognised this when it brought in Reward Flight Saver fares for European flights, but it would be doing itself a favour by trying something similar for long-haul.

After all, as you would hope BA understands, a loyalty scheme which disappoints customers who want to redeem is potentially worse for your business than having no loyalty scheme at all.