When did you last book travel on Travelocity? For a lot of people, the answer is ‘a long time ago’.

Faced with years of declining volumes, the company has announced that it is ‘throwing in the towel’ – but only in a virtual sense. 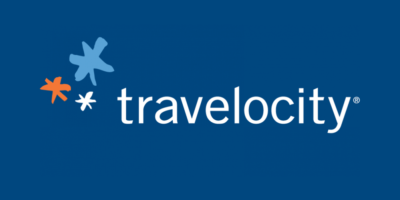 Travelocity will still exist, and will still be advertised by its parent company, airline reservations group Sabre. However, to all intents and purposes, it will be a ‘white label’ version of Expedia for users in the US and Canada.

All of the search results that come up will be from Expedia, and Travelocity will receive a commission from Expedia from any completed purpose.

It is not clear why only the US and Canadian business is included in this deal. However, it would be surprising if the rest of the business did not follow suit. lastminute.com is also part of Travelocity these days.

(The gnome picture, by the way, is from Travelocity’s US advertising. Did they ever use it in the UK?)