Both Emirates and Qatar are currently running some interesting long-haul deals, although both have a little catch.

Emirates is running some interesting business class deals – but you need to start your trip in Amsterdam.

Here are some sample fares – knock off 20% for the equivalent Sterling figure:

You need to book on emirates.com by June 30th for travel in a two month window from June 25th to August 31st.  A full list of the fares and travel dates can be found here.

There are also some First Class deals listed on the same page which are valid for travel until the end of the year.  These aren’t cheap, obviously, but €4,000 in Emirates First to Australia is certainly not a bad deal compared to what you could pay. 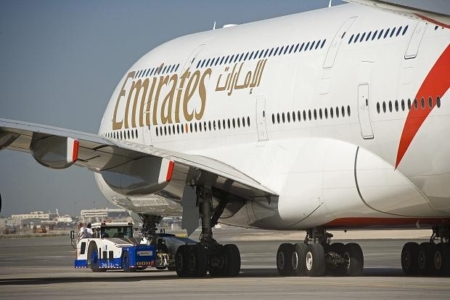 Qatar Airways has launched another batch of ‘2 for 1’ deals from the UK.  These are well priced but are only valid when two people travel together.

You need to book these before the end of tomorrow, May 16th, for outbound travel from 1st June to 31st August.

You can find some sample fares and book here although availability is often tricky to find.  If you are serious about booking, you should also check out pricing from EU boarding points such as Amsterdam, Paris and Frankfurt as they often have the same offer and fares are even more attractive.

Out of London, Bangkok at £1,600 per person looks pretty good.  Australia and New Zealand are a touch above the Emirates fares although you do get to depart from London.