British Airways released a flurry of route announcements last week.  These things tend to come out in bursts, since every route cancellation will eventually be matched by a new route or capacity addition.

Here is a summary of the announcements.  All of these changes will commence from the week of March 29th.  Seats can be booked now at ba.com.

Seville (from Gatwick), see photo.  This will run 5 days per week all year round.  This is a great place to visit if you have never been.  It is officially the ‘hottest major Metropolitan area’ in Europe!

Las Palmas (from Gatwick).  This will run 2 days per week all year round.

Funchal (from Gatwick).  This will run 3 days per week all year round.

BA has already announced the launch of Cagliari, Crete, Rhodes, Bodrum and Dalaman for next Summer. 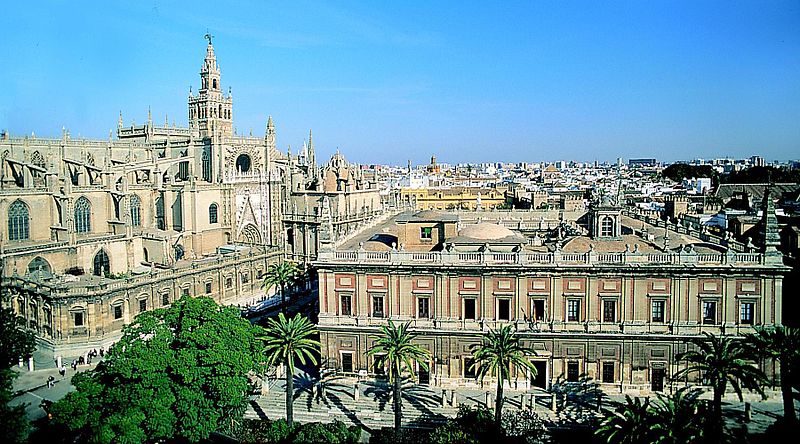 Colombo to be dropped.  This is currently an add-on to the Maldives service.  This was on the cards since SriLankan joined the oneworld alliance – they offer a direct service to Colombo with no need to stop in Male on the way, and you still earn Avios and tier points.

Maldives to become ‘Winter only’.  This is a bit of a surprise since I assume there is a decent volume of premium business on this route, even in Summer.  They won’t be selling many fully-flexible tickets but I would have expected it to out-yield plenty of other routes.  Flights will end on 29th March and not resume until October.

Orlando to be increased from 13 to 14 departures per week

Buenos Aires (served from Heathrow, all of the above changes are from Gatwick) is to be reduced to five flights per week from the current seven.